Emraan Hashmi announces his next, The Body, a suspense thriller with Rishi Kapoor, Sobhita Dhulipala, and Vedhika

Headlining premium content, Viacom18 Studios has been one of the foremost platforms for notable Hindi films such as Queen, Gangs of Wasseypur, Toilet Ek Prem Katha, Padmaavat and the most recent Andhadhun. The studio now announces its next - a suspense thriller in association with Azure Entertainment titled, The Body, which is slated to release on the 13th of December. 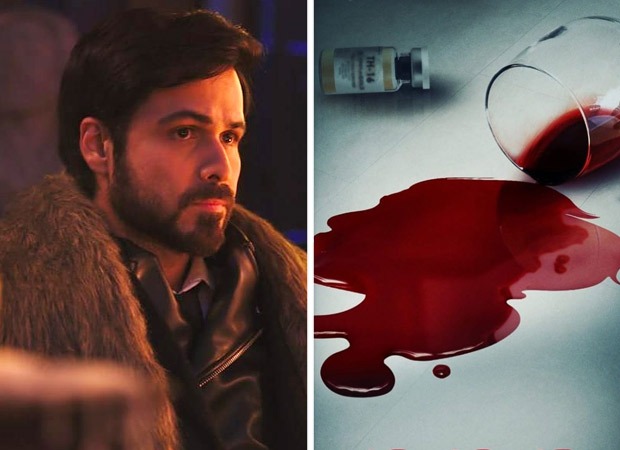 The Body is based on its Spanish antecedent. Moreover, the upcoming film marks the debut of the celebrated Malayalam filmmaker, Jeethu Joseph in Hindi cinema. He's best known for Mohanlal-starrer, Drishyam, which was remade in four Indian languages and is one of the top two grossing Malayalam feature films of all time.

The story of Joseph's upcoming directorial revolves around a police officer's search for a body gone missing from a morgue. Directed by Jeethu Joseph, starring Emraan Hashmi, Rishi Kapoor, Vedhika and Sobhita Dhulipala, presented by Viacom18 Studios and produced by Azure Entertainment, The Body releases on the 13th of December.

Also Read: Emraan Hashmi beefed up for his role in Mumbai Saga to look convincing alongside John Abraham