Kareena Kapoor Khan is all set to reunite with her 3 Idiots co-star Aamir Khan in the upcoming movie, Lal Singh Chaddha. The film is an adaptation of Tom Hanks' film, Forrest Gump. This would be their third collaboration after Talaash and 3 Idiots. 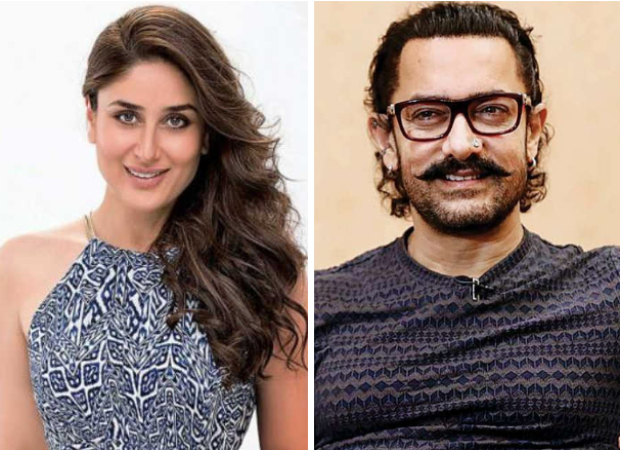 Speaking of reuniting with Aamir Khan, Kareena Kapoor recently said, “I can’t talk about the film because it’s very special but when the time is right we will definitely talk about it. It’s going to be an absolute honour for me to be in the same frame with Aamir because I am always been a huge fan of Aamir.”

Lal Singh Chaddha is written by Atul Kulkarni and directed by Advait Chandan. It will be co-produced by Viacom18 Studios with Aamir Khan Productions. The movie is slated to hit theatres during Christmas 2020 clashing with Akshay Kumar's Bachchan Pandey.

ALSO READ: Kareena Kapoor Khan talks about how Taimur Ali Khan needs to spend quality time with his parents where they are not known