Ajay Devgn's hugely awaited film Maidaan which is based on the Golden years of Indian Football is all set to release on 27th November 2020. The film also stars National Award winner Keerthy Suresh opposite Ajay Devgn. 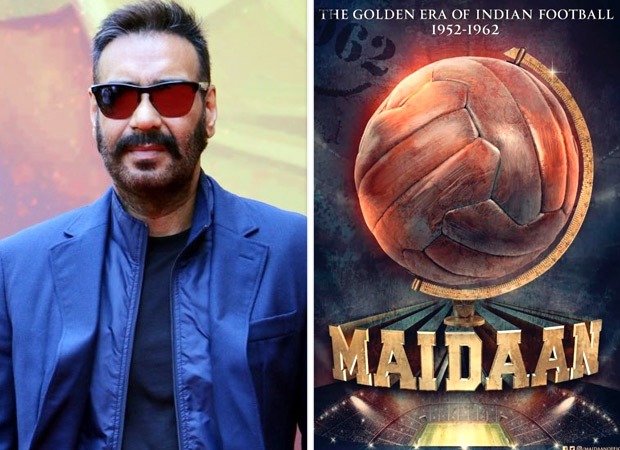 The shooting of the film s underway and will finish by March 2020. As the film is VFX heavy, the makers want to ensure that the film has top quality VFX. The VFX supervisor has been flown in from LA for this purpose.

Maidaan is based on the Golden years of Indian Football and will see Ajay Devgn essay the role of the legendary coach Syed Abdul Rahim who is also known as the father of Indian football for his achievements in making India a top nation in Football during his lifetime.

ALSO READ: Ajay Devgn to kick start the third schedule of Maidaan in Lucknow in November