Akshay Kumar gets injured during the shoot of Sooryavanshi

Akshay Kumar who is simultaneously shooting for multiple projects was recently filming a pivotal scene for the upcoming film Sooryavanshi. During the shoot of the Rohit Shetty directed cop-drama in Mumbai, Akshay Kumar suffered a hand injury. 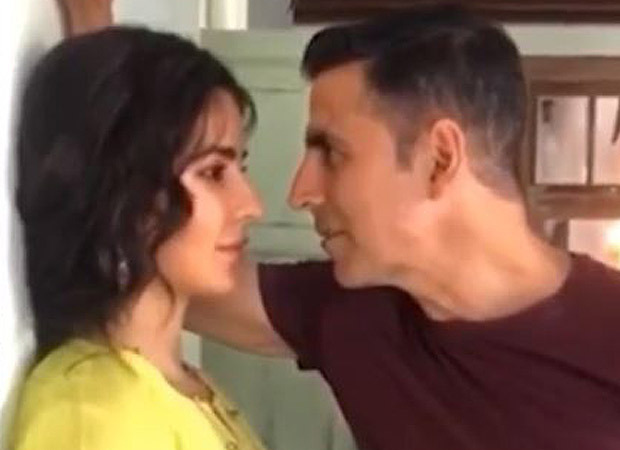 As per reports, he sprained a muscle in the left arm. The physiotherapist taped the affected areas and the actor carried on with the shoot. Most parts of the film have been shot in Bangkok, Mumbai and Hyderabad, including the much talked about climax including Ranveer Singh and Ajay Devgn in their cop avataar. While a majority portion of the film has been shot, there are a few scenes and song sequence between Akshay Kumar and the lead actress Katrina Kaif that remains to be filmed.

Akshay Kumar's hand injury came to notice in a recent video the actor had posted on his Instagram feed. The actor who will soon be seen in a music video titled ‘Filhaal’, had picked a portion of the song and acted it out with co-star Katrina Kaif. Sharing the video, he wrote, "Been reading all your comments on the #FilhallTeaser and so many of you said it reminded you’ll of Namastey London. Coincidentally, I was shooting with our very own Jazz aka @katrinakaif today for #Sooryavanshi and we have a little surprise for you all.”

Also Read: “Had butterflies in my stomach”: Nupur Sanon on shooting her debut music video with Akshay Kumar