Alia Bhatt to host a party for Rishi Kapoor?

Rishi Kapoor returned home after almost a year away from India. The actor was diagnosed with cancer and was being treated in New York before he returned after 11 months and 11 days. The actor is elated to be back home right before Ganesh Chaturthi celebrations were coming to an end. 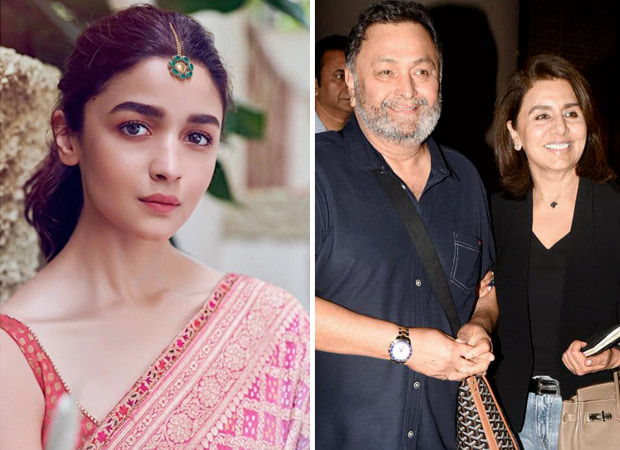 It's been learnt that there have been a series of family dinners and get togethers after the return of Rishi Kapoor and Neetu Kapoor. Neetu had shared a photo of the decors and balloons which read 'Welcome home, dad!'. While is getting used to environment, he is receiving a lot of love from his peers and industry folks as well.

Amid this, it is also being reported that Alia Bhatt is set to host a party for Rishi Kapoor and family. The actress has been dating Ranbir Kapoor for almost two years now. Marking his return, the actress will reportedly host a gathering at her father Mahesh Bhatt's residence.

Meanwhile, Alia Bhatt and Ranbir Kapoor are currently on their African safari vacation. They are set to star in Brahmastra which is releasing in summer 2020.