Veteran actor-director Amol Palekar is set to return to the stage after 25 long years. He will be co-directing a crime drama along with Sandhya Gokhale. Palekar will also play the protagonist in the play brought to the audience by Bookmyshow. 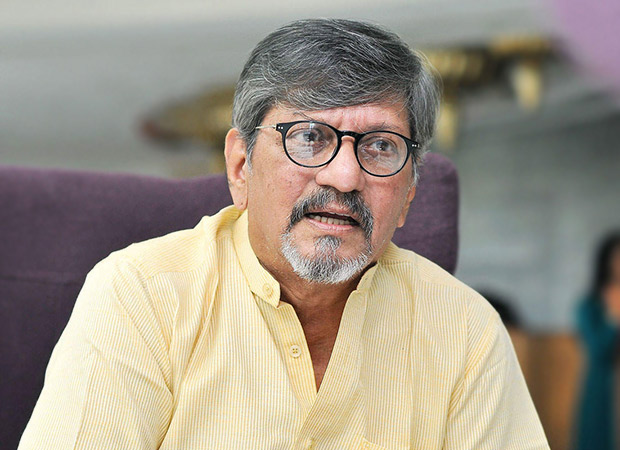 The play, titled Kusur (Mistake), will be premiering at TATA Theatre, NCPA, Mumbai on November 24, the same day the actor will celebrate his 75th birthday. There couldn't be a better day to make a comeback!

In a recent interview, Palekar opened up on his role, revealing that it demanded him to invest huge physical and emotional energy. Gokhale, who wrote the narrative and took inspiration from the 2018 Danish thriller film Den Skyldige, referred to the play as a social thriller.

On the big screen, Palekar was last seen in the 2009 Marthi film Samaantar. His last Hindi outing was Aks, an Amitabh Bachchan starrer thriller that released in 2001. In 2011, he helmed the critically acclaimed Marathi film Dhoosar, which also won the Maharashtra State Film Awards.