Netflix India is curating a lot of Indian content and recently announced their slate of shows and films they will be launching soon. Netflix confirmed that Ghost Stories will have individual stories in the horror/supernatural genre. The stories - directed by Karan Johar, Zoya Akhtar, Dibakar Banerjee, and Anurag Kashyap - will be thematically connected to each other. It is known that Janhvi Kapoor will star in Zoya's film. 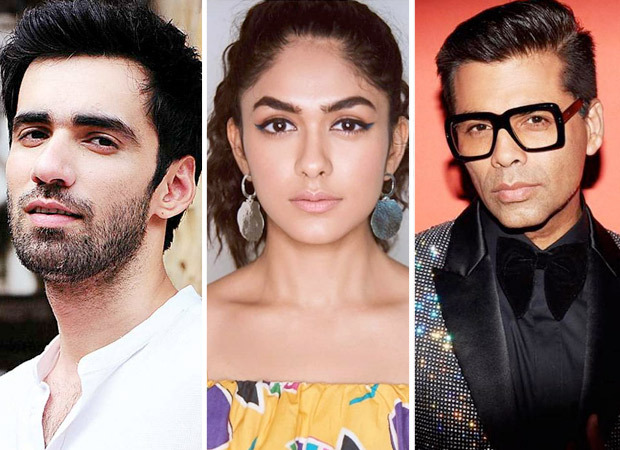 Now, we know that Karan Johar has found his leading pair for Ghost Stories in Avinash Tiwary and Mrunal Thakur. This will be the first time Karan will direct a horror flick. Avinash made his debut in Laila Majnu. Mrunal Thakur has proven her talent in films like Love Sonia, Super 30 and Batla House.

Earlier, Karan Johar said, "I have always been mortified to watch the horror genre and have always stayed very far away from any ghost story! So to direct one is not only hugely challenging but also exceptionally exciting! Personally, it’s uncharted terrain and I couldn’t have chosen a better platform and a more eclectic collective to exhibit my fear of ghosts and ghost stories! This one's going to be a nightmare for this dream team!"

Ghost Stories is the third collaboration between Netflix and RSVP. Meanwhile, Karan Johar is prepping for his next directorial which is Takht.