Ayushmann Khurrana has the best line up of content cinema today. The versatile star, whose turn as Dream Girl has become a huge success already, is now set to start shooting for the much-awaited sequel of the stereotype breaking hit film, Shubh Mangal Saavdhan. Produced by the talented Anand L. Rai, Shubh Mangal Zyada Saavdhan begins its shooting schedule in Varanasi tomorrow. Ayushmann will be again seen tackling a societal issue as he now stars in a gay love story that will be sensitively told. 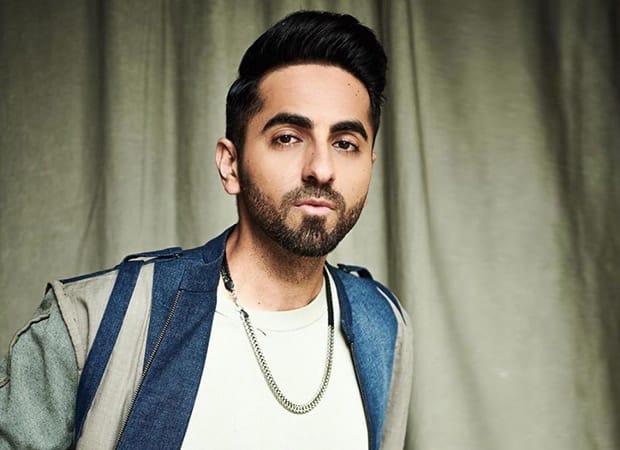 Ayushmann definitely has a special connection with Uttar Pradesh and North India and they have been lucky shooting venues for him too. He enjoys UP food, local culture, customs and music and for Shubh Mangal Zyada Saavdhan, he will definitely love soaking in the Varanasi vibe.

Ayushmann Khurrana is currently having the best phase of his career. He has delivered six back to back hits and is being hailed as the poster boy of content cinema. His next is Bala that deals with the quirky subject of premature balding in men! The film is set to release in November this year.