Loved Ayushmann Khurrana's Shubh Mangal Saavdhan? You must be waiting for the sequel as well! The good news is that the film has finally gone on floor. Titled Shubh Mangal Zyada Saavdhan, the film will be helmed by Hitesh Kewalya. T-Series and Aanand L Rai together are backing the project together. 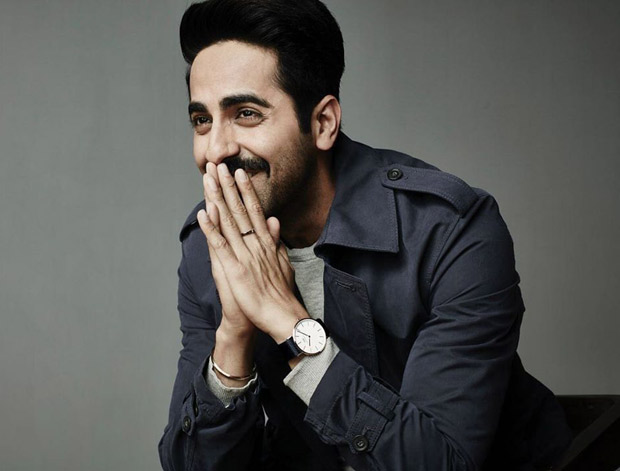 In the first edition, Ayushmann gave us an apt depiction of a guy who suffers from erectile dysfunction but is soon to get married. Moving on, the second part is expected to deal with homosexual relationships and the social taboos that surrounded them. Earlier, the makers had shared a teaser that captured the society's warm acceptance towards heterosexual relationships. Love stories such as Romeo-Juliet and Laila- Majnu are timeless. But how about the gay love stories we had no clue about?

For the film, Ayushmann will reunite with his Badhaai Ho on-screen parents Gajraj Rao and Neena Gupta. The star-cast totally looks like it will do wonders. At the box office, however, it doesn't get a solo release window. Janhvi Kapoor's Kargil Girl, a biopic on Gunjan Saxena (the first Indian female air force pilot on combat) is scheduled to release on the same day i.e. 13th March 2020.