The Baaghi 3 team gets bigger. Tiger Shroff and Shraddha Kapoor are heading to Serbia for a long shooting schedule for their action film. The film already stars Riteish Deshmukh, Ankita Lokhande and Satish Kaushik. And now, the team gets bigger with Gully Boy actor Vijay Varma joining him. 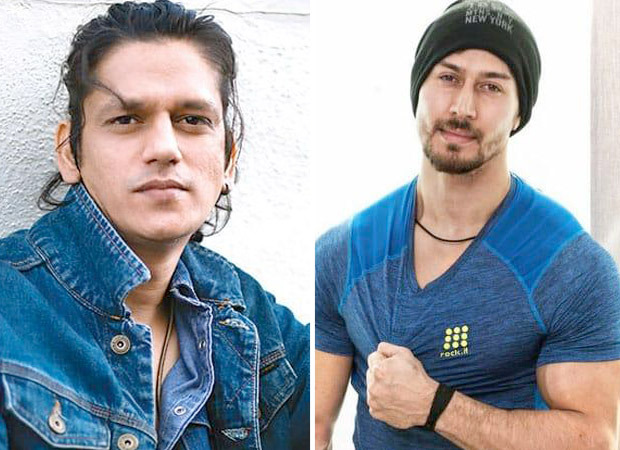 Heading to Serbia on November 8, the cast plans to film major portions during the schedule. With that being said, Vijay Varma has a pivotal role who helps Tiger Shroff's character in a sticky situation. He has already shot with Tiger and Shraddha in Mumbai. He revealed that they will be in Serbia for over a month. The kids in his family are excited about this since they are big Tiger Shroff fans. He is looking forward to working with him.