As the brand new season of Bigg Boss is knocking the doors, Salman Khan and the makers of the show held a press conference on Monday. Art director Omung Kumar, who is in charge of the Bigg Boss sets for many years now, has taken it upon himself to erect the huge, museum-themed sets this year too. The good part is, he decided to go as plastic-free as possible! 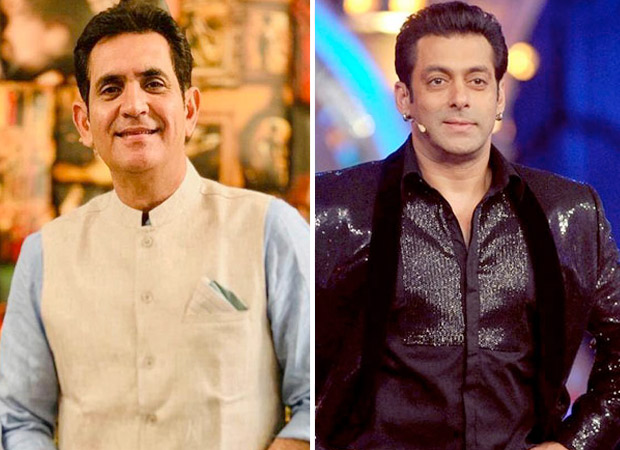 "Basically, because of pollution, we have tried to avoid plastic as much as possible. Instead, we have used fibre, POP etc. Even though plastic and thermocol were easier, simpler, lighter and cheaper, but then as an Indian citizen, we have to think about these concerns. So, we have started reducing the use of plastic even though it leads to a higher cost. So, we are reversing to the times when plastic was not used. That's why we are using POP and fibre, which are long-lasting. We are not just disposing off and throwing stuff. So, we are changing ourselves and hope people will follow us," he said, at the event.

The Bigg Boss sets, from its usual locale of Lonavala, have moved to Mumbai's Film City. With this, the sets are now bigger and will now be spread upon around 18,500 sq ft area.

The entertainment industry seems to be growing more eco-conscious every day. Recently, the sets of Varun Dhawan and Sara Ali Khan's Coolie No. 1 were also declared plastic-free and PM Narendra Modi himself applauded the move. Here's hoping many more follow suit!