Bigg Boss 13: TV couple Rashami Desai and Arhaan Khan to tie the knot in the show?

With a little over a week to go before Bigg Boss 13 premieres, we are eager to know who all are finally making it to the show. Various sets of names are doing the rounds on the internet. One also hears that this season of Bigg Boss will have significant changes in its format and unlike other chapters, no commoners might be a part of the show this time around. 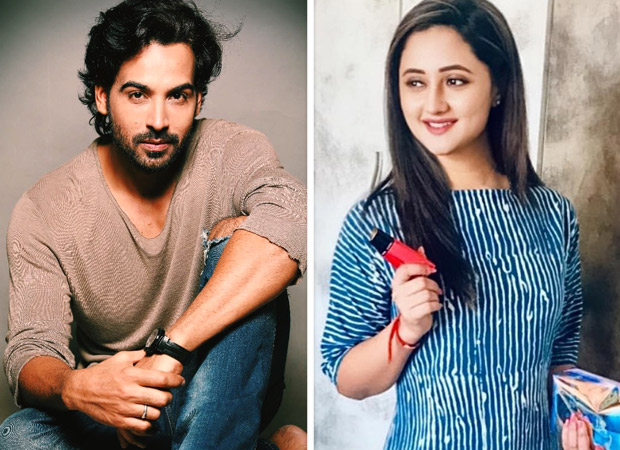 Meanwhile, here's an interesting bit of news. If reports are anything to go by, then TV actor Rashami Desai and her boyfriend Arhaan Khan are all set to take wedding vows in the show! It is heard that Rashami will be the first one to enter the show while Arhaan will join her after a few episodes. Prior to this, In Bigg Bosss 10, Bhojpuri actor Monalisa got married to boyfriend Vikrant Singh Rajput. Actors Sara Khan and Ali Merchant also took the wedding vows in Bigg Boss 4, only to separate within a few months after exiting the show.

So far, TV stars Siddharth Shukla and Devoleena Bhattacharjee are confirmed to be entering the house. We guess some more names are also going to be revealed in the days to come! Bigg Boss 13 premieres on 29th September and will reportedly wrap up in four weeks.