The craze for releasing a big-budget film on Eid and Christmas is a recent phenomenon. But getting your film out on Diwali is a tradition followed since a very long time. For 2020, most of the festivals like Ramzan Eid, Bakri Eid, Christmas, Holi, Good Friday, Independence Day, Republic Day etc have been booked. The Diwali spot however was lying vacant after Karan Johar’s Takht got delayed. It was the Kangana Ranaut-starrer Dhaakad that first took the advantage of this opportunity. Two months ago, this female-oriented actioner became the first film to be scheduled for release on the Festival of Lights. 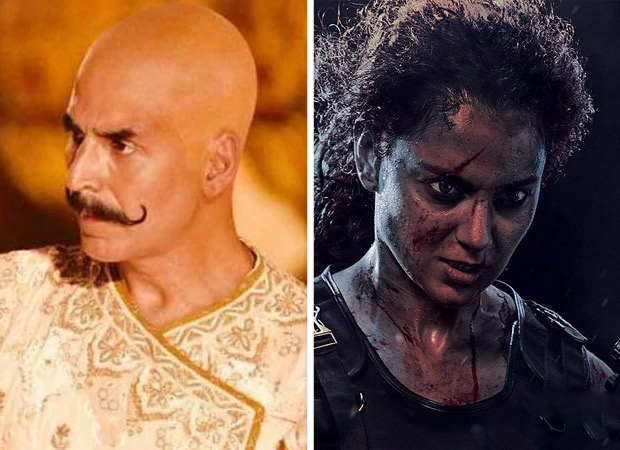 And now, another exciting flick is all set to release on Diwali in 2020. This film is none other than Prithviraj, based on the life of the brave Rajput warrior king, Prithviraj Chauhan. Produced by Aditya Chopra’s Yash Raj Films, Prithviraj will be directed by Dr Chandraprakash Dwivedi, who has helmed period television series ‘Chanakya’ and partition drama Pinjar. Last year, his long-delayed controversial flick Mohalla Assi finally released in November. Prithviraj will be Akshay Kumar’s first film with Yash Raj Films after 12 years. His last flick with this esteemed production house was Tashan in 2008. Incidentally, Akshay was a part of a historical drama just recently this year with Kesari, based on the incredible Battle of Saragarhi.

Truly happy to share the news of my first historical film on my birthday. I’m humbled to have the opportunity to play a hero I look up to for his valor and values - Samrat Prithviraj Chauhan - in one of my biggest films #Prithviraj produced by @yrf . Directed by #DrChandraprakashDwivedi. #Prithviraj in theatres Diwali 2020. LINK IN BIO

It’ll be an interesting clash as both Prithviraj and Dhaakad seem to be projects that have immense potential to strike gold at the box office. Dhaakad’s teaser was released along with the film announcement and it seems to be a film which has action in sufficient doses and can work with the masses. As for Prithviraj, the presence of Akshay and grand period setup will also be enough to attract audiences in hordes to cinemas next Diwali! Akshay Kumar in fact is going to have an excellent 2020 looking at his line up, beginning with Sooryavanshi on March 27, Laxmmi Bomb on Eid, Bachchan Pandey on Christmas and now Prithviraj on Diwali.

Also Read: EXCLUSIVE: This is when Akshay Kumar starrer Housefull 4 trailer will be unveiled