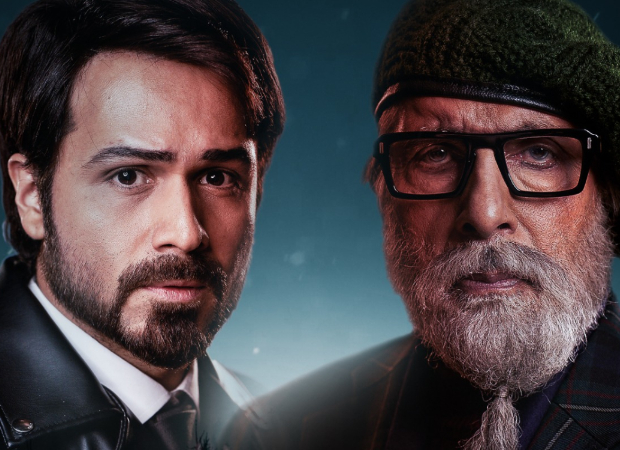 The film went on floors in the month of May this year. Earlier producer Anand Pandit said that the film is a mystery-thriller that revolves around a group of friends including some of them who are retired lawyers. Amitabh Bachchan essays the role of one of the lawyers whereas Emraan Hashmi will play a business tycoon. These friends meet up at a bungalow in Shimla and play a psychological game. They are constructing a huge bungalow set in Malad, Mumbai.

Chehre also stars Kriti Kharbanda, Rhea Chakraborty, Siddhanth Kapoor, Drithiman Chakroborthy and Raghubir Yadav with Annu Kapoor. This is the first time that Emraan Hashmi and Amitabh Bachchan will be seen sharing screen space. A few months ago, the actors had shared their respective looks from the film.

Also Read: Amitabh Bachchan gives a 14 minute take in one shot for Chehre