Ekta Kapoor and Sanjay Gupta’s next to be titled Shootout At Byculla?

Filmmaker Sanjay Gupta, who has directed films like Shootout At Wadala and Kaabil, is currently busy with the shooting of his gangster film, Mumbai Saga. Bollywood Hungama, in August, reported that Gupta is set to team up with producer Ekta Kapoor to bring the third installment in the Shootout franchise. Now, it seems like it will be reportedly called Shootout At Byculla. 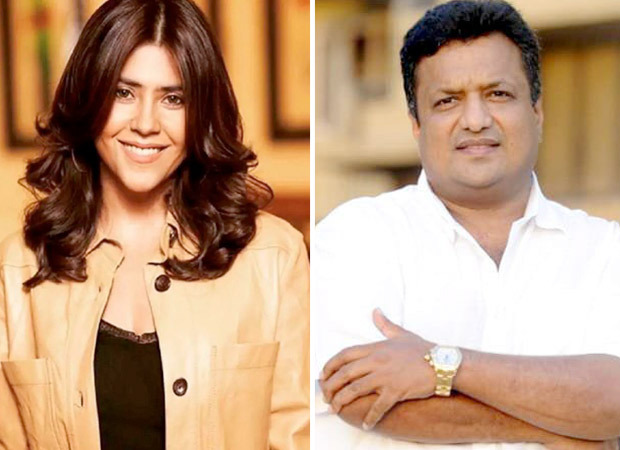 Earlier, it was reported, "Sanjay Gupta will be continuing the third installment of the Shootout franchise. The film will be backed by Balaji Motion Pictures. The filmmaker will kick-start this after his current Mumbai Saga.”

Now, as per grapevine, the new installment will be an amalgamation of several shootings and encounters in Byculla, Mumbai. The team of writers have gone back and forth to understand what story they want to say. And they have even referred to S Hussain Zaidi's book, Byculla To Bangkok. While the process of writing is still under works, Sanjay Gupta is keen on bringing together the cast of first two installments. If everything falls into place, they'll roll out in the first quarter of 2020.