EXCLUSIVE: Lata Mangeshkar is fine and back home

The nightingale of India is well on the way to recovery. She did give us all a scare, though, when a chest infection landed her in the hospital on Monday. Just days before her hospitalization, I had spoken to her. As always I could sense she was not well from the moment she said her first word on the phone, ‘Hello’. 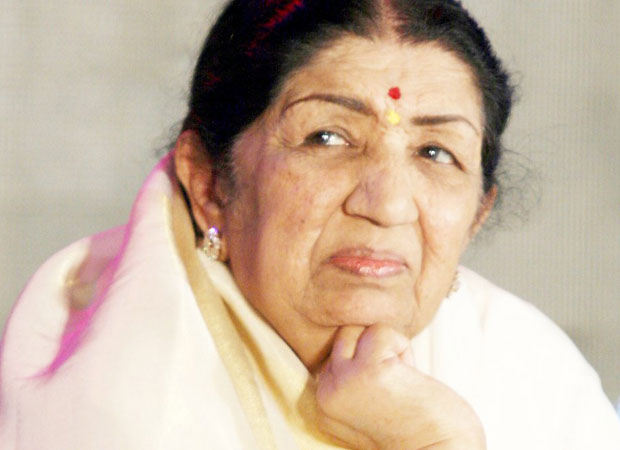 “Didi, what’s wrong?” my voice rose to a shrill near-hysterical pitch. “Calm down. I am fine,” she whispered in a rasping tone. “This is why I don’t tell you when I am unwell. You get so worked up that I end up regretting telling you about it. It’s a routine chest infection. Nothing major. I’ve fever. I feel a little weak but nothing to worry about,” she had reassured me.

But somehow, I wasn’t pacified. I knew this time her ailment was more serious than her cold-and-cough and the upset stomach. But, I didn’t press the point. I quickly reminded her that the last time we had  spoken was on her birthday when my city was  submerged in flood waters. In spite of the  calamitous weather, I had to take her blessings on her birthday. How could I not? I feel every time I miss out on taking her blessings, I lose a precious chance to touch divinity.

So I reminded her that on her birthday this year, I  insisted on wishing her and kept calling her until she came on the phone. “I had to take your call on my birthday because if I did not, you would keep trying until I did. You never give up,”she teased me.

We both laughed at that. Her laughter was frail though. I felt uneasy about her health. And I was right. This is the first time she was hospitalized in the last twenty years. I froze when I got to know of her condition. But even more alarming was  he  conjecture and exaggerations in the media.

Where does all this (mis)information come from? And why are alarmist headlines so popular? Why is  is it more exciting to say ‘Critical’ rather than ‘Stable & Recovering?’

Lataji and I had spoken about alarmist headlines when Mr Bachchan was hospitalized recently. She wondered, “Why are people so eager to hear  alarming news reports on Bachchan Saab? The nation wants him to be well and healthy always.”

As for reports filtering out of hospital sources giving away health bulletins, a source quoted in a leading news agency’s report claims Lataji was brought to the hospital in a 'critical condition”.

If this is not a violation and breach of an individual’s right to  ail privately, then what is? Lataji was neither ‘critical’ when she was admitted into hospital nor was she ever in a high-risk area of health scare.

She was admitted as precautionary measure to ensure her condition remained stable. And it was alarm and dread that were projected in the press.A panic state of pseudo-concern concealing a disturbing glee gotten from celebrity distress.

As Lataji recovers, I remember telling her recently that I wished to come to Mumbai to meet her again. “Aaiye. Zaroor aaiye, Aapko kaun rok sakta hai,” she replied with that sense of mischief in her voice that belongs not to someone 90, but 9.

Also Read: “I never thought of myself as special”, claims Lata Mangeshkar on turning 90