EXCLUSIVE: Ranbir Kapoor and Vaani Kapoor to shoot for a sizzling hot romantic song for Shamshera next week

For those saying Aditya Chopra’s Shamshera starring Ranbir Kapoor, Sanjay Dutt and Vaani Kapoor, and directed by Karan Malhotra, is not happening – here’s news for them! A grand set, worth crores, has been constructed at Film City for over the last month and Ranbir and Vaani have been rehearsing there since last week (before Ranbir flew off to Kenya to holiday with his girlfriend Alia Bhatt). They finished a schedule in Ladakh for Shamshera at the end of August and after coming back to Mumbai, have been rehearsing since then on a grand set constructed at Film City. In January, a huge set of a fort had been constructed in Film City for the same. 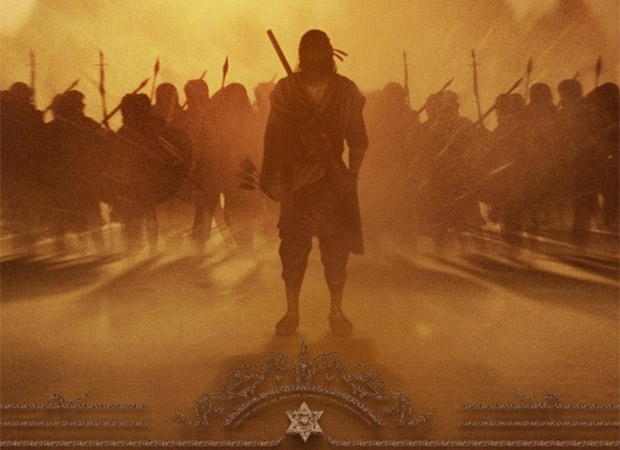 Says a source, “While he works within a controlled budget, Aditya Chopra doesn’t believe in holding back money where it’s due. Apparently, it will be an elaborate, lavishly shot dance sequence shot on a set where a massive dance floor has been set up. The ambience is very traditional and authentic yet portraying a sensuousness. It will combine classical dancing, folklore with contemporary movements of those times, so it’s an intricate dance number with complex steps. Yet one cannot call it an item number. It will be picturised on Ranbir and Vaani and choregraphed by an ace choreography – either Vaibhavi Merchant or Ganesh Acharya or Saroj Khan. Right now, YRF is being tight-lipped about the details. Vaani is an excellent dancer and so is Ranbir so it will be exciting to see them doing such a hot number together on screen. Vaani will have an earthy, sexy look in the song. She has been learning kathak as she apparently plays a mujrewali in Shamshera, a dance artiste who travels from village to village on her shows. On one such show, she meets Ranbir and falls in love with him and it is their romantic sizzling track that will be picturized next week as she entices him to love her. But he is a man on a mission – fighting for his country and not easily lured. The romantic song will involve lots of dancers and will be picturised on an opulent and elaborate scale depicting the romance between the two actors. It’s an important track in the movie as their romance takes off from there.” 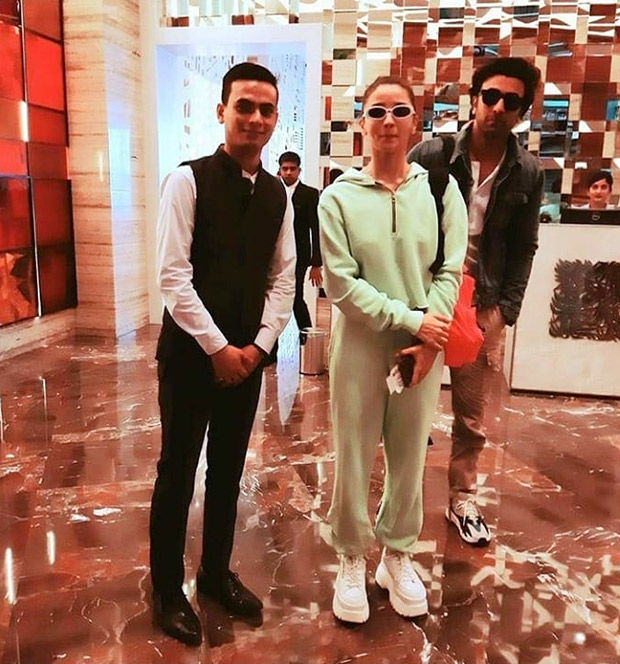 Based in the 18th century India where revolutionaries, fighting for independence from the Britishers, would often be labelled as thugs or dacoits by them, so that they could be jailed, Shamshera or Shamsher Singh (Ranbir Kapoor) was the leader of the revolutionaries who fought for their rights and independence from the British as the foreigners labelled him as a dacoit. While Shamshera was a brave warrior who fought for his country and brought together his tribe to fight for their independence, he also robbed the rich and was ruthless when thwarted. Ranbir and Vaani will be seen in never-seen-before avatar as they have been portrayed in Shamshera. It’s a story of heroism, passion, love for one's country, duty above all, friendship and compassion. While Sanjay Dutt’s character, being the antagonist, is a revelation. The movie is written and directed by Karan Malhotra. Apparently, Ranbir Kapoor plays a double role, as Shamshera and his father (but for a short time), in the movie. 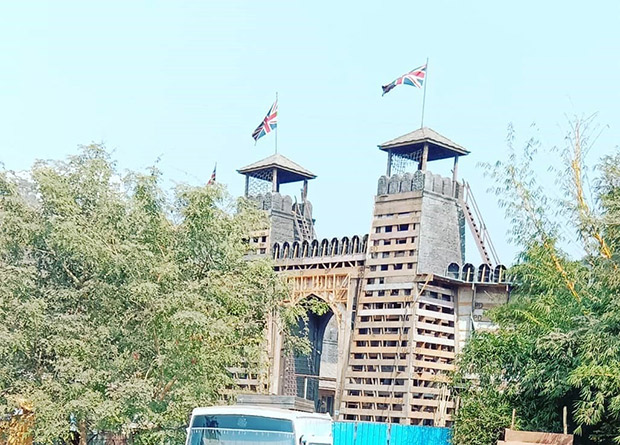 The source adds that the Ranbir Kapoor - Vaani Kapoor song will be shot from September 14, after the actor returns from his Kenyan holiday with Alia Bhatt in a few days. He is currently on a jungle safari with Alia at the Masai Mara National Reserve in Kenya.