Filmmaker Shyam Ramsay of Ramsay brothers passes away at 67

Director Shyam Ramsay, one among the seven Ramsay brothers, passed away early on Wednesday morning. He was 67-years-old. Reportedly, the filmmaker was suffering from pneumonia from the past couple of days. His nephew Amit Ramsay confirmed the news of his death. Shyam Ramsay is survived by his two daughters, Sasha and Natasha. 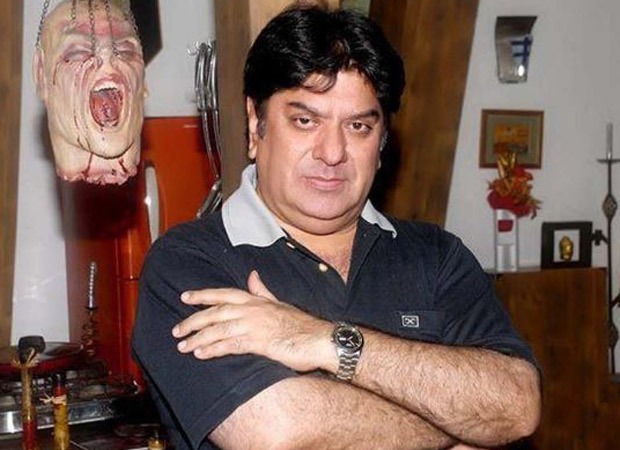 The Ramsay brothers were synonymous to horror films in Bollywood during the 70s and 80s. Shyam Ramsay along with his brother Tulsi Ramsay had directed horror movies like Veerana, Purani Haveli, Bandh Darwaza, and Tahkhana among others. Shyam and Tulsi also pioneered the genre on TV by coming up with the first horror series.

Meanwhile, Tulsi Ramsay had passed away in December last year. The 77-year-old filmmaker had complained of chest pain, however, by the time he was taken to the hospital, he was declared dead.