Hrithik Roshan and Tiger Shroff have been mocking each other’s earlier played roles with reference to their upcoming film, War. The movie will have a showdown between the mentor and the mentee in an intense action-packed drama. Making its way in the news due to the stellar casting, the anticipation for this mega movie is massive. With both Hrithik Roshan and Tiger Shroff being on the promotional tour, the new marketing strategy is surely a winner. 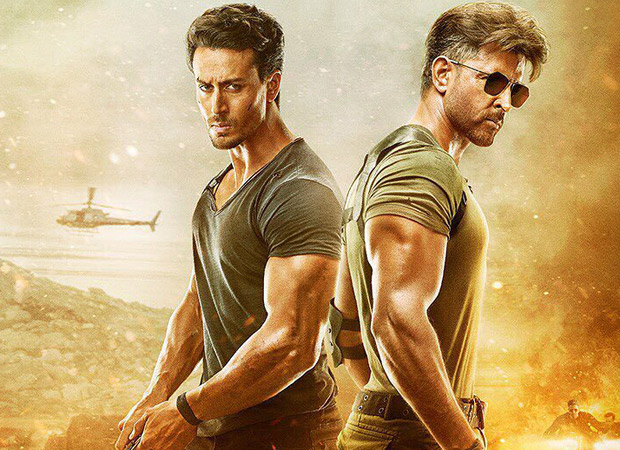 We usually come across actors starring in the same film promoting it together, but that’s not the case with War. Hrithik and Tiger will not promote the film together to maintain their upcoming intense on-screen rivalry. While playing around with memes on their t-shirts was a huge and a successful move, this one too might play well in the favour of the makers. The makers want to maintain the ferocious showdown on screen and since it is the first time that the two stars will share the screen space, they want to make sure that they do everything separately to keep it all in the element.

War also stars Vaani Kapoor and Anupriya Goenka and is directed by Siddharth Anand. Getting a massive 5-days-long weekend, War is slated to release on October 2.

Also Read: The War of t-shirts between Hrithik Roshan and Tiger Shroff just got better!