Bollywood actor Hrithik Roshan was at his candid best at the Hindustan Times Mint Asia Leadership Summit in Singapore. At the event, the actor while talking about his Bang Bang! and Zindagi Na Milegi Dobara co-star Katrina Kaif called her a mazdoor. He referred to her as a labourer because of the hard work she puts into perfecting her dance moves. 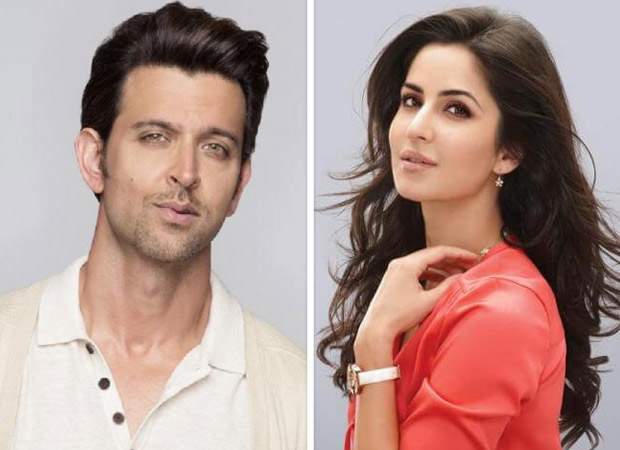 Stressing on Katrina’s hard-working quality, he said that deep inside Katrina is a mazdoor and just happens to be beautiful and hot and all of those things. Hrithik also said that the Zero actress is super talented and it becomes very easy to work with her.

Also Read: Katrina Kaif: Salman Khan is a friend for life, I trust him implicitly