Is Vicky Kaushal starrer Bhoot inspired by a true incident that happened in Mumbai?

Vicky Kaushal will next be seen in the horror film Bhoot-Part One: The Haunted Ship alongside actress Bhumi Pednekar. The film is written and directed by Bhanu Pratap Singh and Karan Johar is one of the producers of the film. The film is slated to release on February 21. 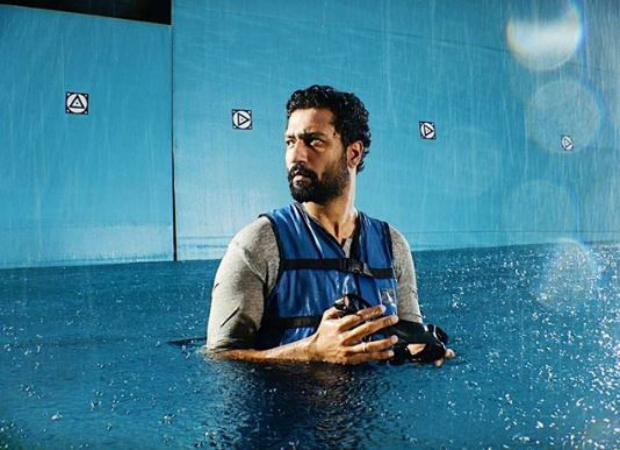 Reportedly, the film is inspired by a true incident that happened in Mumbai. As per reports, the movie revolves around a ghost ship that washed ashore on the coast a few years ago. There were no crew members on board the unnamed ship. However, the spooky part is that it went completely undetected when it entered Indian waters and officials were alarmed about it only when it ran aground off the coast.

Apart from this, there is a buzz that the film also revolves around zombies. The last time a Bollywood movie was made on zombies was the 2013 film Go Goa Gone.

Meanwhile, Vicky Kaushal was last seen in his debut music video titled Pachtaoge opposite Nora Fatehi. The actor has several interesting projects lined up. He will be seen in Sam, Sardar Udham Singh, and Takht.

Also Read: Vicky Kaushal reveals that Bhoot will be the first horror movie he will watch