A 33-year-old man from the United States allegedly stabbed his wife to death as he found his wife's obsession towards Bollywood star Hrithik Roshan unbearable, and later hung himself to death. As per reports, Dineshwar Budhidat from Queens was very jealous of the fact that his 27-year-old wife Donne Dojoy, a bar-tender by profession, was a huge fan of Hrithik. 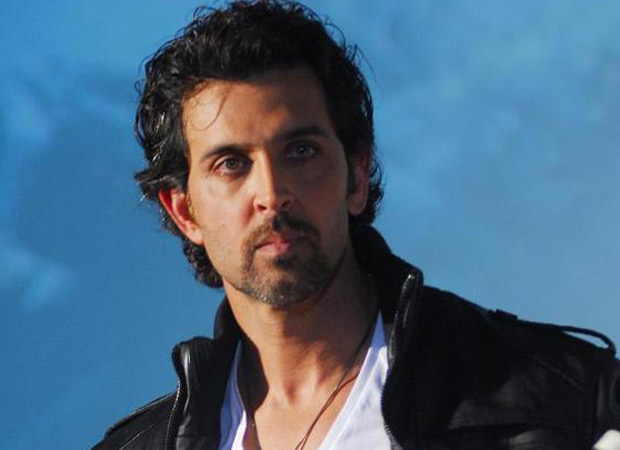 Mala Ramdhani, a karaoke singer who worked at the same bar as Donne did, revealed that she was often stopped from watching songs or films featuring Hrithik at home as her husband would get jealous. Reports also state that the woman had moved out of the apartment where she lived with her husband, but has visited the place for some time.

After committing the murder, Dineshwar allegedly texted his sister-in-law confessing that he had killed her and also directed her as to how she could find the house key. Then he left the house and committed suicide nearby.

Donne was apparently abused, threatened and beaten by the husband in the past as well, and even had an order of protection from the court after Dineshwar was arrested in August, on charges of slapping and strangling her.