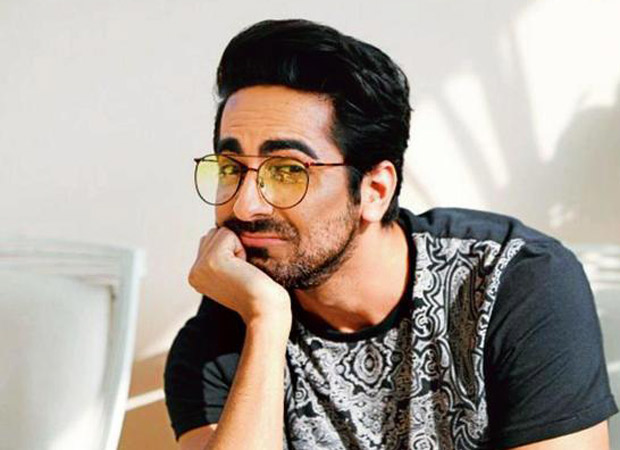 As per reports, the Dream Girl actor has sharply hiked his brand endorsement fee from Rs 90 lakh-1 crore per year to a premium of Rs 2.5 crore annually. Ayushmann Khurrana has had a string of hit films recently like Dream Girl, Article 15, Badhaai Ho and Andhadhun for which he won the National Award for Best Actor. Khurrana made his debut in Bollywood in 2012 with the film Vicky Donor, in which he plays the role of a sperm donor. He later went on to do commercially and critically successful films like Dum Laga Ke Haisha, Bareilly Ki Barfi, and Shubh Mangal Saavdhan.

Meanwhile, on the work front, Ayushmann Khurrana will next be seen in the film Bala, which deals with the issue of premature balding. He is also working on the sequel of Shubh Mangal Saavdhan which has been titled Shubh Mangal Zyaada Saavdhan. The actor is also shooting for Gulabo Sitabo, in which he will be seen alongside Amitabh Bachchan.