The multi-starrer Pagalpanti rolled this year in February, and is being filmed in London presently. Helmed by Anees Bazmee, it is touted to be another madcap family drama, boasting of an ensemble cast. Meanwhile, actors Kriti Kharbanda and Pulkit Samrat have reportedly also shot for a special track. 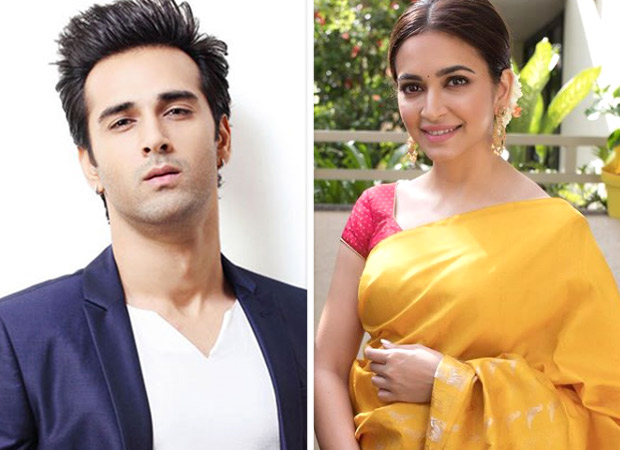 As per a recent report, the song was picturised around Middle Eastern themes and Kriti and Pulkit were dressed in Egyptian attires and heavy metallic ornaments. We hear Kriti will be seen performing belly dance for the first time, and practiced hard for hours every day for days before the final day of the shoot arrived. The two actors were also joined by co-stars Anil Kapoor and Saurabh Shukla.

On that note, gossip mongers suggest that Kriti and Pulkit have also found love in each other! Apparently, cupid struck when they were filming with each other. We hear they've been offered more projects together, one of them being Bejoy Nambiar's next film. However, that won't feature them as a couple.

After his divorce with Shweta Rohira, Pulkit was rumoured to be dating Yami Gautam. He and Kriti earlier appeared in the romantic comedy Veerey Ki Wedding.