Ananya Panday and Kartik Aaryan are all set to share the screen space for the first time with Mudassar Aziz’s Pati Patni Aur Woh. The actors have completed their Lucknow schedule and have started shooting for their last schedule in Mumbai for the remake of the 1978 classic. Kartik’s Luka Chhupi co-star, Kriti Sanon will also be seen making a special appearance in the film where she will be portraying the late actress, Parveen Babi’s role. 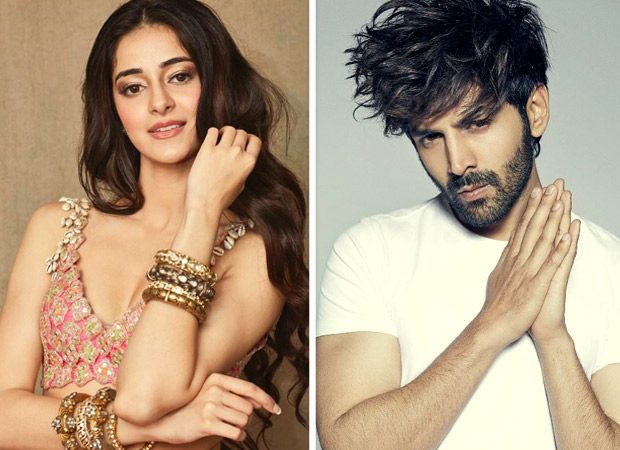 To kick-start, the schedule, Ananya Panday and Kartik Aaryan shot for a fun number over a span of two days. The song is set in a club and Bosco Martis has choreographed the dance. The said song is quite pivotal to the plot and the team has decided to take a break post wrapping the song for a few days before they continue with the remaining scenes. The shooting of Pati Patni Aur Woh should be wrapped up around the end of this month.

Pati Patni Aur Woh also stars Bhumi Pednekar as ‘Patni’ in the film and it is slated to release on December 6 with Bhushan Kumar and Juno Chopra as the producers.

Also Read: Kartik Aaryan pulls a daredevil stunt for Pati Patni Aur Woh; chooses to not use a harness