Rishi Kapoor has been away from India for almost a year now. The actor was diagnosed with cancer but did not reveal his disease until earlier this year when he started to recover. And now, the actor is all set to return to India next week after being away from 11 months. 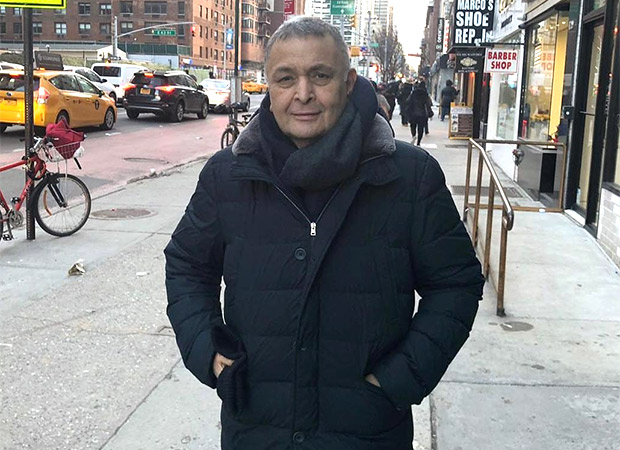 Rishi Kapoor will arrive on September 10, confirmed Randhir Kapoor. The rumours began that Rishi and Neetu Kapoor were coming this week when airport pictures went viral on social media. Randhir Kapoor denied the rumours and informed that the actor will be coming next week instead.

ALSO READ: Rishi Kapoor and Neetu Kapoor FINALLY leave for Mumbai after being away for 11 months