Shahid Kapoor and Mira Rajput are a pretty stylish couple. While the actor has a comfy yet chic style, Mira follows both modern and ethnic styles and often impresses the netizens with her fashion statement. Now, the couple has been specially invited by international designer Giorgio Armani for the Milan Fashion Week 2019. 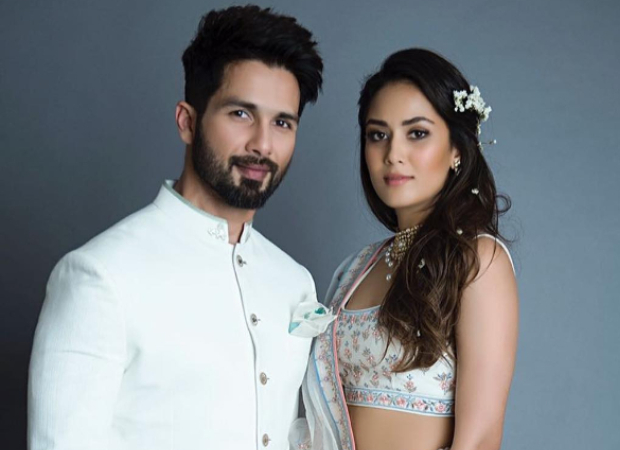 Last year, it was Sonam Kapoor and Anand Ahuja graced the Milan Fashion Week for the same designer. This time, Shahid Kapoor and Mira Rajput are invited as the guests for the launch of the Giorgio Armani Achkan Collection.

Meanwhile, on the work front, Shahid Kapoor recently gave a double century with Kabir Singh. He is yet to announce his next film but rumour has it that he has signed Jersey remake.