Shahid Kapoor and Mira Kapoor got married in 2015 and even though Shahid broke a lot of hearts, the fans still ship the couple with a lot of love. The two tied the knot in an arranged marriage and have been giving multiple major goals! Even with the massive age Gap of 14 years, Shahid and Mira have enjoyed their married life to the fullest and are blessed with two kids, Misha and Zain. The couple appeared on the cover for a special edition of a leading magazine and spoke about their married life so far. 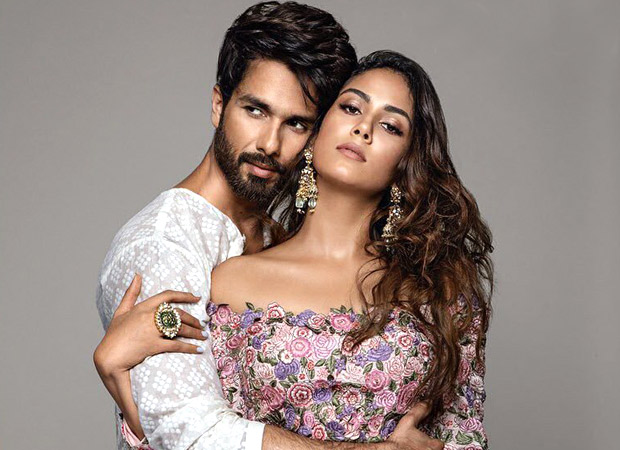 Shahid just couldn’t stop gushing about his wife Mira and how she has been so supportive of his career. Speaking of their kids, Shahid went on to say that Misha and Zain are the first two projects that they did together. To have a kid within a year of marriage when they didn’t really spend a lot of time earlier, they began to evolve around one another. Mira went on to talk about the age gap and how Shahid has a few extra years of experience while she brings her fresh perspective and she is also very fond of Shahid's fluidity towards life as it has helped her ease up.

Aren’t these two just the cutest?

Also Read: Shahid Kapoor reveals what he thought when he met Mira Kapoor for the first time