Shraddha Kapoor opens up about battling anxiety, says she has embraced it

In a society where we are fighting against a hundred stigmas pertaining to mental health, a public figure coming out in open to talk about her battle with anxiety or depression means a lot. A number of A-listers including Deepika Padukone, Shah Rukh Khan and Karan Johar have earlier opened up on the same. Shraddha Kapoor, recently, said she had accepted anxiety as a part of her life after being diagnosed with it. 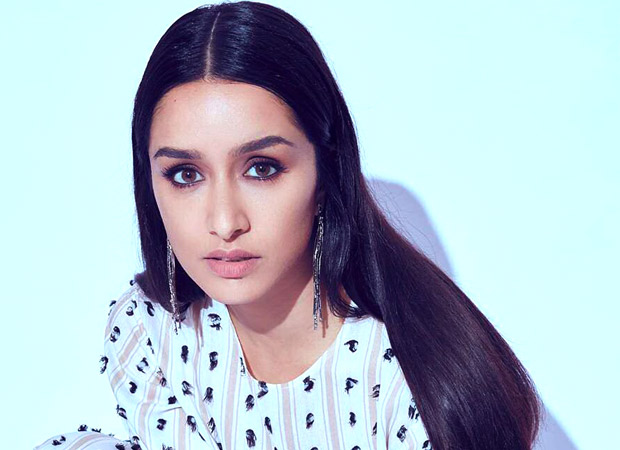 Shraddha, in a recent interview, said she was unaware of her anxiety issues for a very long time until she started feeling the symptoms physically. It began after the release of Aashiqui 2 and she consulted a doctor. The actor added that her medical reports were absolutely normal and it left her puzzled as to what the cause of her physical pain really was. She suggests we really accept it as a part of ourselves instead of denying it, deal with it with love!

The actor's latest release Chhichhore is winning hearts all across. Meanwhile, she has also begun shooting for the third edition of the Baaghi franchise alongside Tiger Shroff. Her next release will be Remo D'Souza's Street Dancer 3D, where she romances Varun Dhawan.

Also Read: Shraddha Kapoor receives a warm welcome as she kick-starts the shoot for Baaghi 3 today