Every day, a new update has been coming in the spotlight as the case of Sushant Singh Rajput’s death gets murkier. With multiple investigations running simultaneously, the late actor’s family’s lawyer Vikas Singh held a press meets where it doubled down on some alleged misinformation that has been spreading. 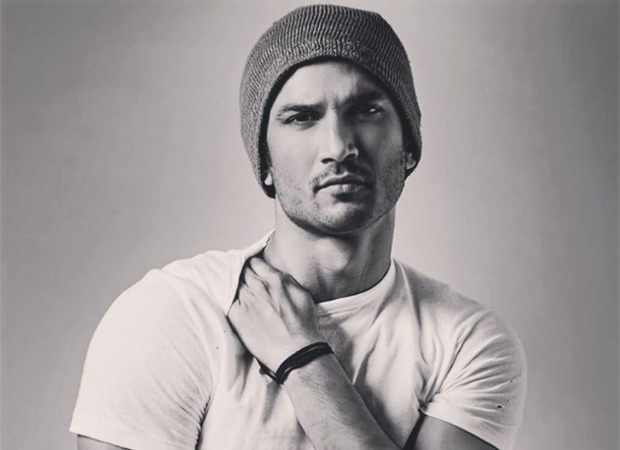 "There are suggestions being given by media by some channels that Sushant had a life insurance policy and the money will not be given to the family if it was a suicide. It is being suggested that the family would not be given money if Sushant had committed suicide and it is for this reason, the suicide theory was later changed to abetment to suicide or murder. This is a lie being spread by the channels and Sushant had no life insurance," Singh told at a press conference.

"This canard is highly defamatory and if the channels continue this campaign then we will be forced to take action against the concerned entity," the lawyer added.

“The FIR clearly mentions that Sushant started having mental problems after Rhea Chakraborty came in his life. It also mentions that she was responsible for the problems and he became anxious due to the mental problems. Rhea never disclosed the files about Sushant's treatment to the family. Some of the prescriptions which were shared only mentioned about tablets and not the disease,” he further claimed. “Please do not add to the suffering of the family by spreading canard and false accusations.”

On August 19, the Supreme Court gave a go-ahead to CBI to probe Sushant’s death. The Central Bureau Of Investigation (CBI), on August 6, registered an FIR against six people including Rhea Chakraborty, Rhea's brother Showik Chakraborty, father Indrajit Chakraborty, mother Sandhya Chakraborty, house manager Samuel Miranda, and Shruti Modi. The charges leveled against the six of them are abetment to suicide, criminal conspiracy, theft, cheating, intimidation, wrongful restraint, or confinement, among others.