“Taking on Nach Baliye has been the right decision for me”, Raveena Tandon

While many of her contemporaries from the 1990s are struggling to re-invent themselves Raveena Tandon is very comfortable balancing out the various roles in her life. Her latest passion is to play judge on the dance competition Star Plus’ Nach Baliye 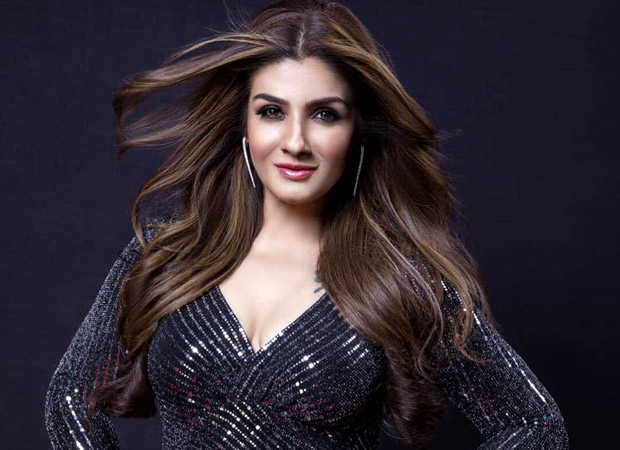 And Raveena is having a ball. “It’s great fun to see all these talented couples giving so much of themselves to the dance floor. It’s very inspiring,” She has always enjoyed dancing, “My favourite dance partner in the movies was Govinda. We’ve done blockbuster songs like ‘Kisi Disco Mein Jaayen’ (Bade Miyan Chote Miyan) and ‘Ankhiyon Se Goli Mare’ (Dulhe Raja).”

Raveena feels dancing is therapeutic for her. “It is the best stressbuster and I enjoy dancing with my children at home.” According to sources at Star Plus Nach Baliye this season has registered tremendous TRPs, much higher than other seasons. They attribute this escalation to Raveena’s presence. “I don’t know about this. But I do know that taking on Nach Baliye has been the right decision for me, Raveena says.

She’s also all set to be part of Kannada’s superstar Yash’s KGF franchise. “It’s something I’ve never played before. At this juncture in my life I only want to do something that challenges me. I have too much happening in my life to run after roles. I’ve four demanding kids.”

For the uninitiated, Raveena is mom to two biological and two adopted children. “But to me all four are equally precious. I love all of them.”

Also Read: Raveena Tandon is all set to become a grandmother!