Filmmaker Shonali Bose’s film The Sky is Pink recently premiered at the Toronto International Film Festival(TIFF). The film is about a young woman who is diagnosed with a terminal illness, and it affects her parents’ relationship. 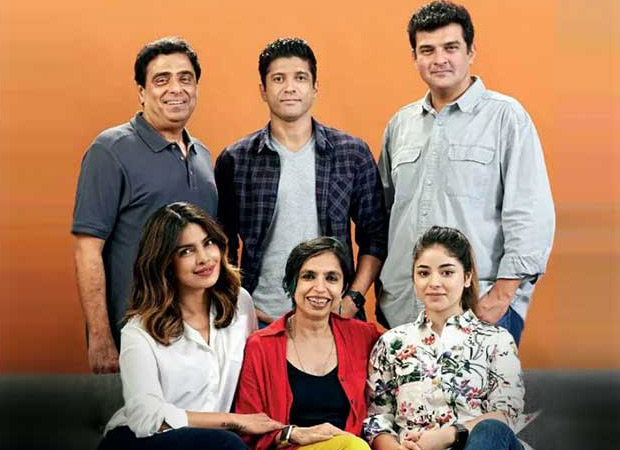 The film is based on the real-life story of Aisha Chaudhary who died at a very young age due to pulmonary fibrosis. While talking about the film at TIFF the director said Aisha Chaudhary had watched the trailer of her last film Margarita with A Straw 30 times in a month. Aisha had expressed her desire to watch the film to her parents. However, she passed away before its release.

When Aisha’s parents came to know that Margarita With A Straw was dedicated to Shonali’s son Ishaan, they tracked the filmmaker down and requested her to tell Aisha’s story to the world.

The Sky is Pink features Farhan Akhtar and Priyanka Chopra as the parents of the terminally ill child, played by Zaira Wasim. The film is slated for release on October 11.