Bollywood actress Urmila Matondkar who joined the Congress in March this year, resigned from the grand old party citing petty in-house politics as the reason. 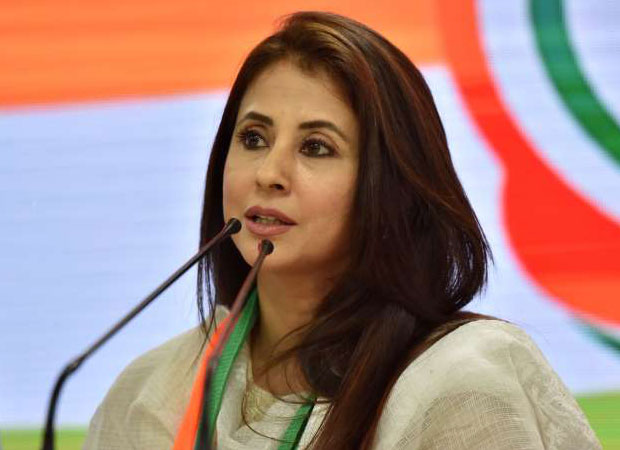 In a letter, Matondkar blamed the party for overlooking the concerns she had raised in a letter to former Mumbai Congress president Milind Deora on May 16. The actress-turned politician said that the letter containing privileged and confidential communication was conveniently leaked to the media which according to her was an act of blatant betrayal.

Talking to a news agency, Urmila said that her political and social sensibilities refuse to allow vested interests in the party to use her as a means to fight petty in-house politics instead of working on a bigger goal in Mumbai Congress.

Urmila Matondkar while joining the Congress had said that saying she was here to stay and will not leave after the elections. The actor had contested for the Lok Sabha seat from Mumbai North but lost to BJP's Gopal Shetty.

Also Read: Congress member Urmila Matondkar demands strong action to be taken against certain members of her party in this letter to Milind Deora!