Vicky Kaushal, in the last two years, has become one of the promising stars in the country. With Uri: The Surgical Strike, the actor had the first blockbuster of 2019. While he continues to stay in news, his name was in headlines recently when he was accused of being under influence at Karan Johar's party. 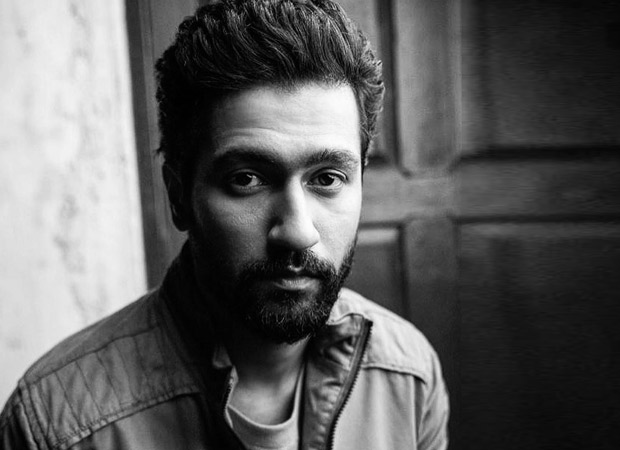 A video was shared by Karan Johar, a month ago, in which all the A-listers including Deepika Padukone, Ranbir Kapoor, Shahid Kapoor, Arjun Kapoor, and Varun Dhawan among others were in attendance. Vicky Kaushal was also in the video and the netizens wondered whether he was under influence. Soon an MLA accused them of having drugs and called them 'Udta Bollywood'. He even asked them to take a drug test.

Reacting on the same, Vicky Kaushal recently said that it was a pretty chilled out party and the video was put out. The actor was in Arunachal Pradesh after the party to shoot something with the Indian Army. He was in the hills without any network for three to four days. When he came back to Mumbai, he had become the 'charsi of the country'. His parents were aware and did not inform him since it would affect him during his Arunachal Pradesh trip. When he logged in on Twitter, he saw that people are asking to file an FIR, news channels are circling his face and light is falling on the table which people thought was some kind of substance.

Vicky Kaushal then rushed to his parents who were in another room and they said that they were aware of the whole scenario. They just said not to worry so it was a relief for him. But, he added that he wanted to react but it would have been impulsive. For one reaction, there would be 10 different reactions like they are actors and they are always drunk etc. So, he had a bigger choice to listen and react to bigger things happening in the country.

Meanwhile, on the work front, Vicky Kaushal is set for his next film Bhoot: The Haunted Ship which is set for November release.

ALSO READ: Vicky Kaushal wraps the shoot for Bhoot: Part One – The Haunted Ship with an emotional post