National Award-winning actor Vicky Kaushal will next be seen in the horror film Bhoot-Part One: The Haunted Ship alongside actress Bhumi Pednekar. However, it turns out the actor himself is not a fan of the horror genre. 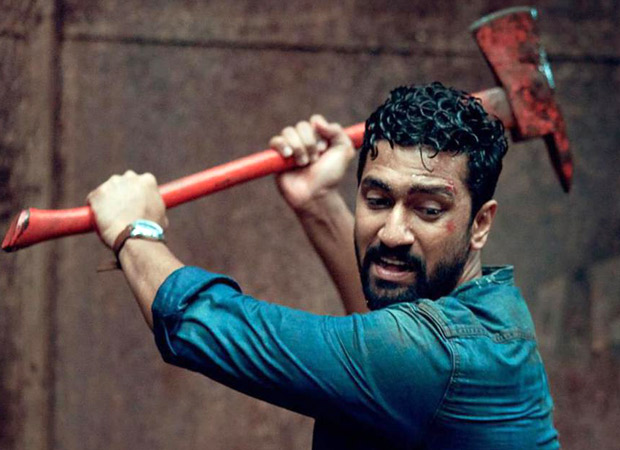 While talking to a daily, the Uri actor revealed that he gets scared a lot and Bhoot will be the first horror film he will be watching as he knows what to expect. Vicky Kaushal revealed that the last time he watched a horror film, he realised that it is not meant for solo viewing. He said that it is meant to be watched in a theatre so that one experiences the collective feeling of fear.

Bhoot is written and directed by Bhanu Pratap Singh and Karan Johar is one of the producers of the film. The film is slated to release on February 21.

Vicky Kaushal was last seen in his debut music video titled Pachtaoge opposite Nora Fatehi. The actor has several interesting projects lined up. He will be seen in Sam, Sardar Udham Singh, and Takht.

Also Read: Vicky Kaushal reveals Hiroo Johar had put gangaajal on them a few minutes before the apparent drugged video was recorded