WHAT? Nick Jonas cried after watching Priyanka perform a scene in The Sky Is Pink!

Nick Jonas and Priyanka Chopra Jonas have been giving us major couple goals ever since they tied the knot. From their adorable PDA to their impeccable fashion sense, these two manage to make us swoon! With Priyanka Chopra Jonas’ upcoming film The Sky Is Pink being premiered at Toronto International Film Festival, the actress along with the rest of the cast of the film were in Toronto for the same. 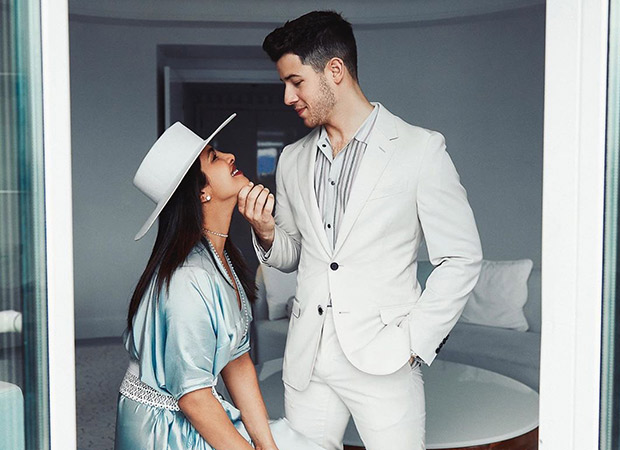 During one of her media interactions at the TIFF, Priyanka Chopra Jonas revealed how her performance made Nick cry. Priyanka was shooting for the film until 4 days before her wedding, luckily, director Shonali Bose and the team had provided her with a ‘wedding approval’ room. During an early morning shoot, since it was still dark, no one saw Nick come in but heard a sob when they were re-watching Priyanka’s riveting performance. The team only then realized that Nick was there and he was extremely overwhelmed with his then would-be wife’s performance.

Priyanka also revealed how she could easily relate to what her character was going through after losing her kid even though she’s not a mom or doesn’t have a kid. She revealed that she refused to accept her father’s death and went back to work 4 days later without speaking about it to anyone. Slated to release on October 11, The Sky Is Pink revolves around a couple who lose their daughter to a terminal illness.