“When I  go out or make an appearance, I want to have fun with hair and make-up, and new clothes,” says Sara Ali Khan on what fashion means to her

Sara Ali Khan is one of the most followed celebrities from her generation with an amazing fan following. She is not only loved for her acting but also her simplicity and impeccable fashion sense. 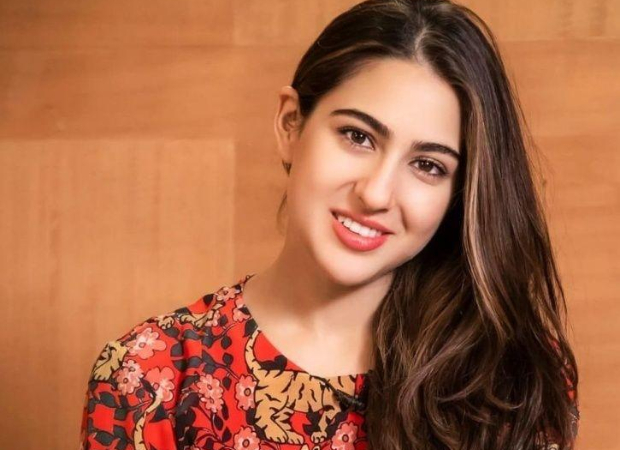 In a recent interview with a leading magazine, Sara Ali Khan shared her take on fashion, “I don’t think about fashion all that much. I never have. That doesn’t mean I don’t want to look good. I just think that there is a time and place for everything".

She further adds "When I go out or make an appearance, I want to have fun with hair and make-up, and new clothes. As far as my personal style is concerned, I don’t adhere to regular conventions. I am most comfortable in a chikankari salwar kameez or a tracksuit. It’s a personal statement and I wear it unapologetically,”

The actress already has 11 brand endorsements in her kitty, with an estimated revenue of 30 crores this year alone and brands range from sports brands to jewelry brands which shows how versatile she is.

On the work front, the actress will be next seen in the recently announced Imtiaz Ali 's next alongside Kartik Aaryan and with Varun Dhawan in Coolie No.1, both of which are slated to release next year.