Bunty Aur Babli is one of the evergreen films and one of the most lauded films made by Yash Raj Films. It released in 2005 and now, Yash Raj Films has finally decided to make the sequel with the original cast that included Abhishek Bachchan, and Rani Mukerji. Now, we also hear that Amitabh Bachchan will reprise his role in the film. 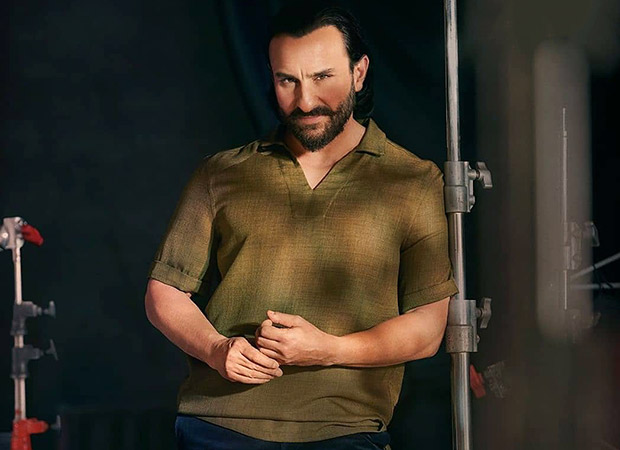 However, rumor mills have it that Saif Ali Khan might be roped in to play an important role in this rom-com. While Saif has a few projects lined up, there have been no confirmations from the makers’ end regarding this news. His role in Sacred Games 2 was lauded by the audience and they just can’t wait to see more of him.

The sequel of Bunty Aur Babli is directed by Shaad Ali who also directed the first instalment. On the work front, Saif Ali Khan will next be seen in Laal Kaptaan, Tanaaji, Bhoot Police, and Jawaani Jaaneman. He will also be playing the lead role in Ali Abbas Zafar’s web series titled Tandav.