Anil Kapoor will be seen portraying the role of Shah Jahan in Karan Johar’s upcoming magnum opus period drama, Takht. The film has an ensemble cast that includes Kareena Kapoor Khan, Ranveer Singh, Alia Bhatt, Vicky Kaushal, Bhumi Pednekar, and Janhvi Kapoor. The movie will soon go on floors and is one of the most awaited period dramas of 2020. 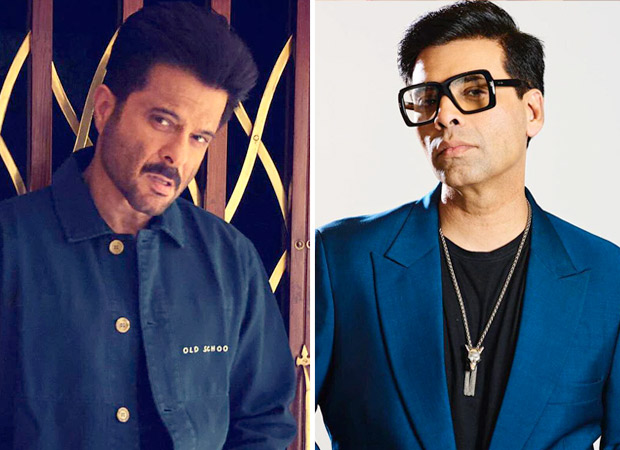 Anil Kapoor spoke about working with Karan Johar in a recent event that he attended. He said, “I knew Karan's dad (late Yash Johar) well. I always wanted to work with his dad but that never happened. Now, I am feeling happy that I am working with Karan in Takht. I look forward to work with him in that film and I am grateful to Karan that he gave me the opportunity to work in his film.”

How excited are you for Takht? Let us know in the comments below.