Actor Samarth Shandilya to tie the knot in December

Actor Samarth Shandilya, who was recently seen as Rangeela in Perfect Pati, is set to tie the knot next month. The 31-year-old is all set to get married to his long-time girlfriend Nishi Joshi, a dance movement psychotherapist. The ceremony will take place in Delhi on December 6. 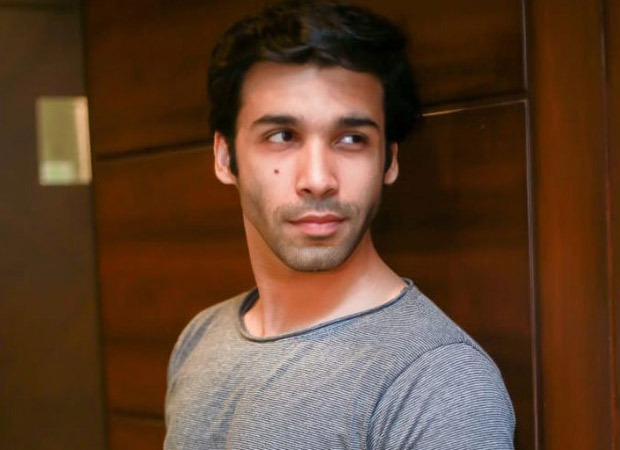 The couple has booked a suite at a five-star hotel in Manesar for seven days after the wedding. The couple will be heading to Santorini in March for their honeymoon.