Ahead of the release of Bala, Ayushmann Khurrana visits the famous ghats of Varanasi

Ayushmann Khurrana, who is currently ruling the hearts of everyone with his spectacular performances, is all geared up for his upcoming film, Bala. The film also stars Bhumi Pednekar and Yami Gautam in pivotal roles. Directed by Amar Kaushik, the story of the film revolves around Ayushmann’s character who is facing premature balding and the rest is followed by a twist of humour to it. 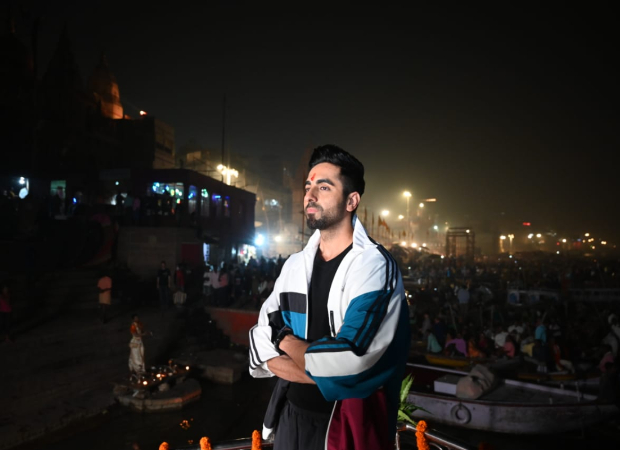 The actor is currently on a promotional spree and was in Varanasi on Monday. The actor had a good time as he visited the famous ghats there. He started off with a jamming session with the students of Banaras Hindu University. Ayushmann, along with the students jammed on Bala’s recently released track, 'Pyaar Toh Tha' on the ghat. He was even gifted a portrait of Bala made by the students of the university. Post this, a special Ganga aarti was done in the name of Ayushmann on the ghat. 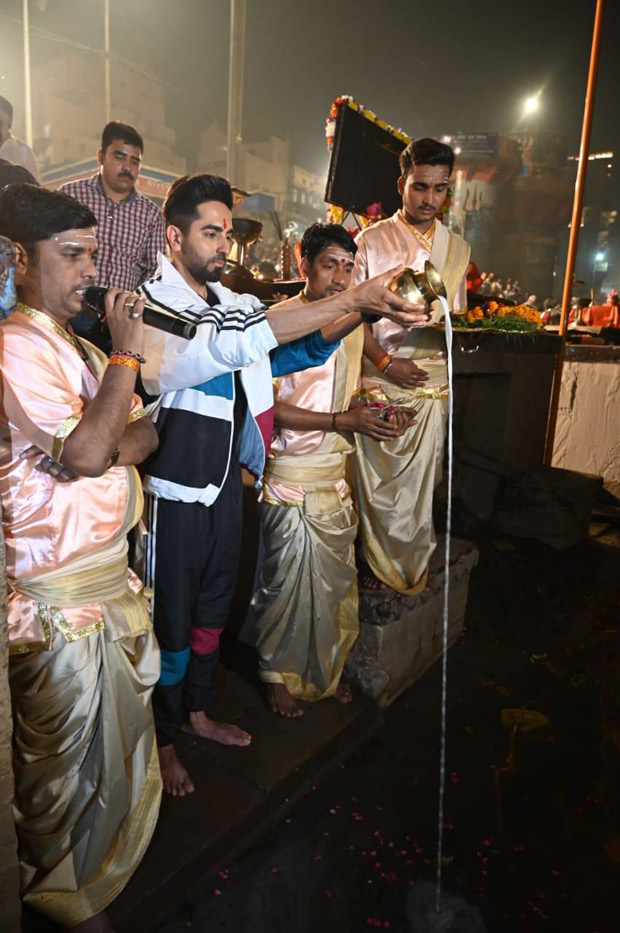 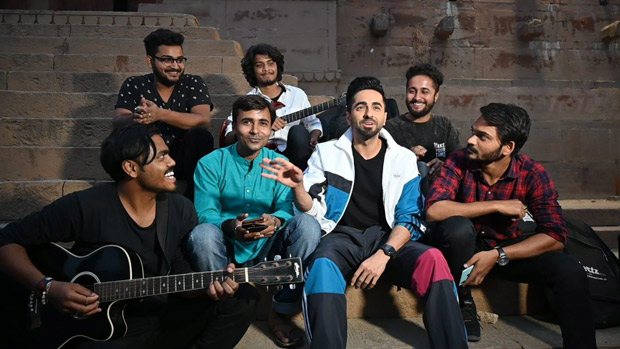 Ayushmann even took a boat ride and he visited some famous ghats like Dashashwamedh ghat , Assi Ghat, Chet Sigh Ghat, Rajendraprasad Ghat, Ahilyabai Ghat, and Raj Ghat. Not only this, Ayushmann even enjoyed scrumptious and famous delicacies of Banaras on the boat. 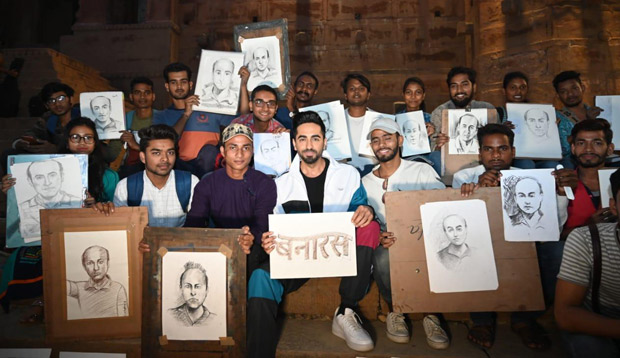 Bala, produced by Jio Studios & Dinesh Vijan’s Maddock Films Production, is all set to hit the theatres on November 8.