At the Bachchan’s Diwali bash this year, Aishwarya Rai Bachchan’s manager Archana Sadanand’s lehenga caught fire from a diya leading to burn injuries. As per reports, Archana underwent skin grafting on her right leg a day or two ago and is currently in ICU but is in a stable condition. 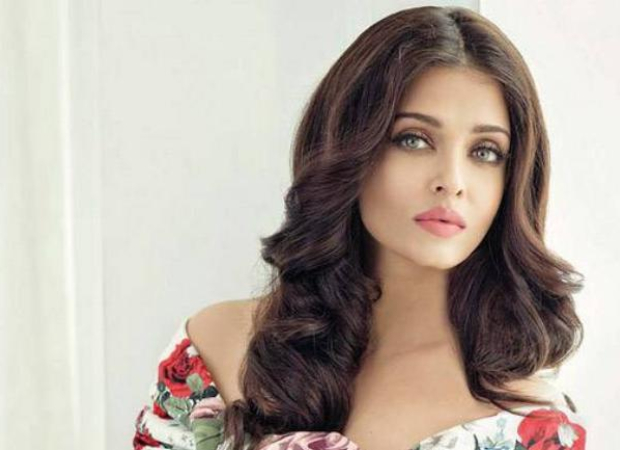 A major mishap was averted as Aishwarya and SRK rushed to her rescue and doused the fire in the nick of time. Ever since the mishap, several reports have been doing the rounds. According to reports that were widely circulated on the day after Diwali, Aishwarya’s publicist was rescued from the accident by none other than Shah Rukh Khan who rushed to the lady’s rescue and doused the fire.

However, later there were reports that said that Shah Rukh Khan was not present when the incident happened and that it was Aishwarya Rai who came to the rescue of her manager. As per reports, a very prominent guest at the Bachchan bash who was a first-hand witness to what transpired says Shah Rukh was nowhere in the picture. “Archana Sadanand (Aishwarya’s publicist) was walking down the stairs when her dupatta caught fire in a diya. In no time at all her clothes were aflame. Everyone was too stunned to do anything. It was Aishwarya who rushed and tore away the burning portion of Archana’s dupatta,” said the eyewitness.

Also Read: The truth about the accident at the Bachchans’ Diwali party