Akshay Kumar to kickstart Bachchan Pandey in February next year

The Christmas 2020 line up is interesting since it will be Aamir Khan's Lal Singh Chaddha vs Bachchan Pandey. The Akshay Kumar starrer is being produced by Sajid Nadiadwala and will be directed by Farhad Samji. The trio is returning after Housefull 4 which is set for Diwali release. 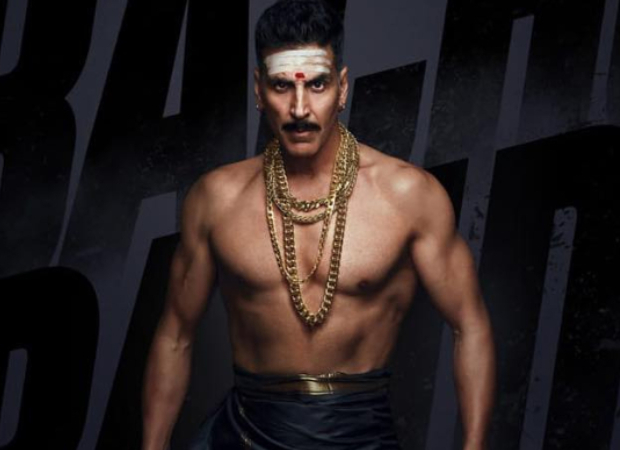 This will be 10th collaboration between Sajid Nadiadwala and Akshay Kumar. The film was in works for the longest time. Bachchan Pandey will be a massy entertainer with a lot of one-liners tailor-made for Akshay. The makers spent a lot of time designing this look for the actor. They have locked the script and currently working on pre-production work before they take the film on the floor by February 2020.

Akshay Kumar will wrap up Prithviraj Chauhan and some work on Sooryavanshi before he begins Bachchan Pandey. The recee will begin in November post Housefull 4. It will be shot at various North and South India's real locations including Mumbai. The plan is to add more central characters to the film.

Speaking exclusively to Bollywood Hungama, Sajid Nadiadwala recently said, "We had this idea for a really long time. We were working on and off on it. When the right screenplay came to us, right dialogues, Akshay started reading the dialogues, we knew that this character was very strong. We had to name the film after the character. We needed time since all the people involved had invested time in Housefull 4. So Farhad Samji also needed time. So we needed a little about atleast a year to release the film. That was the ideal date we thought. So we are ready with the screenplay and everything but we start by February next year.

Bachchan Pandey, directed by Farhad Samji, is slated for Christmas 2020.