Actor Anupam Kher has not only entertained the audience with his performance but is also a teacher. He started his acting school with the desire to give back to his craft. He has trained some of the current lot of actors including Varun Dhawan, Deepika Padukone, and Kirti Kulhari. 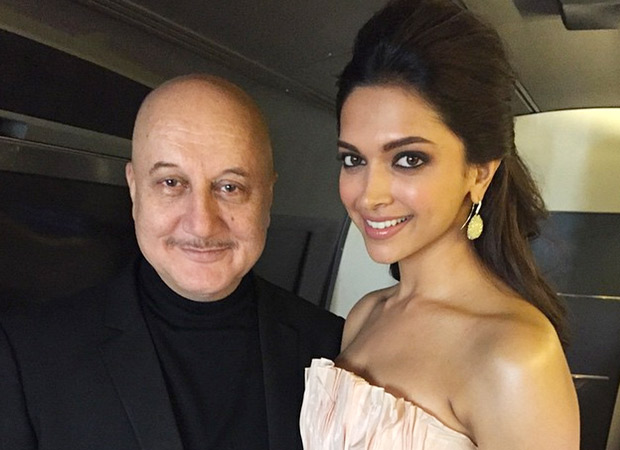 He recollects telling her that since she is in the school for three months she cannot afford to take a break. Kher said that Deepika wanted to do everything perfectly and in order to break her composure of being a perfectionist he gave her an exercise in improvisation.

He told her that her character works as a bai (maid) in a house and there is nothing called perfection. She was spick and span about mannerisms, but her character wouldn’t know how to use a fork and a knife. The exercise went on for 45 minutes; until Kher felt that she had discovered new things. He also recalled that she started crying.

Anupam Kher had come to Mumbai with the intention to teach in an acting school. However, that did not work out. But later when he rented an office in Mumbai, he started his first batch with eight students on February 5, 2005.