Article 15 director Anubhav Sinha is all praise for Rohit Shetty; says his films are challenging and difficult to make

Director Anubhav Sinha delivered two hit films back-to-back with Mulk and Article 15. Both films are based on serious subjects. Article 15 is about the prevalence of caste system in post-modern India, while Mulk is about an Indian Muslim family with a family member suspected to have terror links. 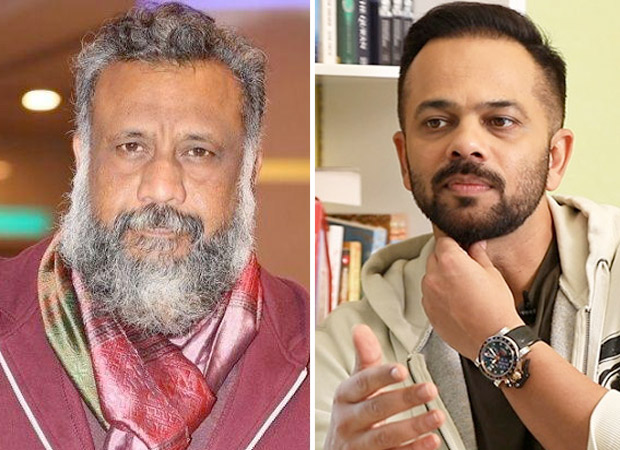 However, Anubhav Sinha is not in the least derisive of commercial cinema which he acknowledges is a lot more difficult to pull off. Sinha said that what Rohit Shetty does is way more challenging and difficult than making Article 15 or Mulk. He further added that there is a lot more to the director and his creative process than we know.

Also Read: Thappad: Taapsee Pannu is in pensive mood on the sets of Anubhav Sinha’s film