It's a dream run for Dream Girl at the box office! Ayushmann Khurrana's latest release is only getting stronger, besides being widely loved by the critics and audience alike. And why not? With all his recent releases, Ayushmann has proven himself worthy of all the praise. After a successful first weekend at the box office, the actor is all hearts for the audience. He says such response indeed motivates him to make good film choices. 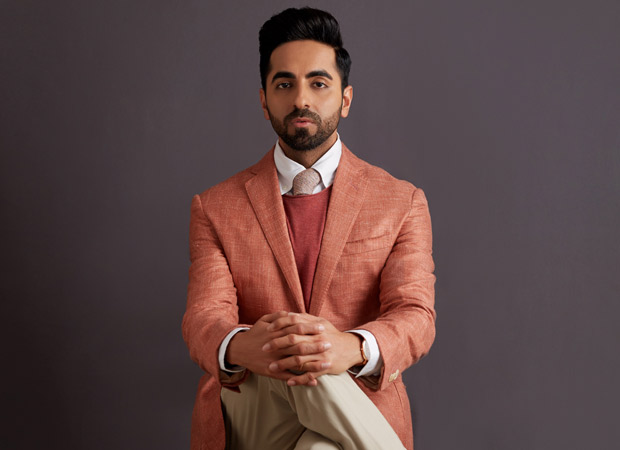 "It has been a fantastic weekend for Dream Girl and I’m thrilled with the response and love. The era of good content in here and audiences want to see the most disruptive, different content in every genre. I’m glad that people are connecting with the kind of cinema that I’m doing and it only motivates me to be more brave with my film choices,” the actor said in a statement.

His previous release, Anubhav Sinha's Article 15, was a hard-hitting social drama, proved to be another success. Even prior to that, his comedy drama Badhaai Ho and crime thriller Andhadhun were both successful outings and Ayushmann only re-established his own versatility. He would want to keep doing different kinds of films.

“For me, Dream Girl is a film that shows audiences what a clean family comedy should be. It is a solid entertainer that people can bring their entire family to the theatres. It is a paisa vasool movie in its truest sense. An actor like me always wants to entertain audiences in the best way possible and Dream Girl gave me the opportunity to make people laugh this time after making them ponder and spark a debate with Article 15 earlier this year,” he added.

Ayushmann will be seen in Amar Kaushik's satire comedy Bala, alongside Bhumi Pednekar. He has also wrapped shooting of Shoojit Sircar's Gulabo Sitabo, also starring Amitabh Bachchan. Another great year in store ahead!