Ayushmann Khurrana prefers partying a day prior because his birthday makes him depressed!

Ayushmann Khurrana is all set to ring in his 35th birthday on September 14; however, he’s not very excited about it. He is currently on a promotional spree to promote his upcoming film Dream Girl with Nushrat Bharucha. Just like the rest of his films, this time too he will be seen in a completely different avatar. 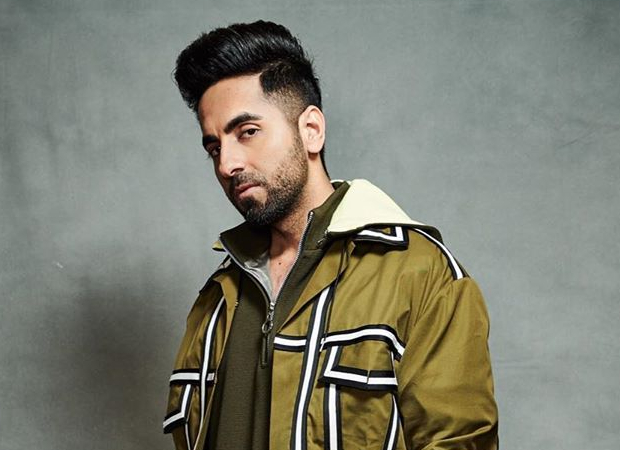 During one of the interviews, he mentioned that his birthday kind of makes him depressed. He prefers partying and celebrating on any other day rather than his birthday. Elaborating on his birthday plans, he said he will mostly have a working birthday. Surprisingly, his co-star, Nushrat was more excited than him to celebrate his big day and he assured her that they will celebrate a day earlier.

Dream Girl is slated to release on September 13.