Ayushmann Khurrana is happily married to his high school sweetheart, Tahira Kashyap and the couple is blessed with two kids, Virajveer and Varushka. While he is currently promoting his upcoming film Dream Girl, he spoke about how blessed he feels to have his son. The actor was on a dance reality show judged by Kareena Kapoor Khan and one of the performances got him overwhelmed to the core and he shared an adorable incident on television. 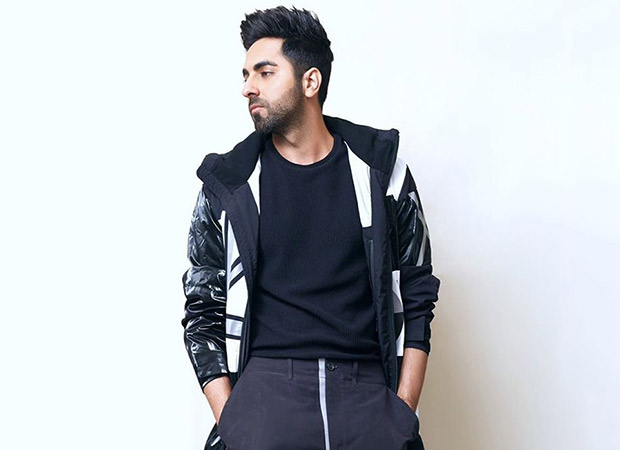 The actor recalled that he was only 27 when he had his son, and most of his friends were not even married by that time. Ayushmann’s father used to tell him how he will understand a father’s love when he becomes one and the actor was extremely overwhelmed. He went on to say how he felt he felt he was reborn as a person after his son’s birth.

Dream Girl also stars Nushrat Bharucha and is slated to release on September 13.