Dream Girl has opened to rave reviews and here's our toast of the town, soaking in the success. Ayushmann Khurrana, who also celebrates his birthday today, is on a roll. From Andhadhun and Badhaai Ho to Article 15 and now Dream Girl, the past year has probably given him more than he could ask for. Amid all the fame and flashlights, however, he has a clear vision as to what he does and does not want to do. 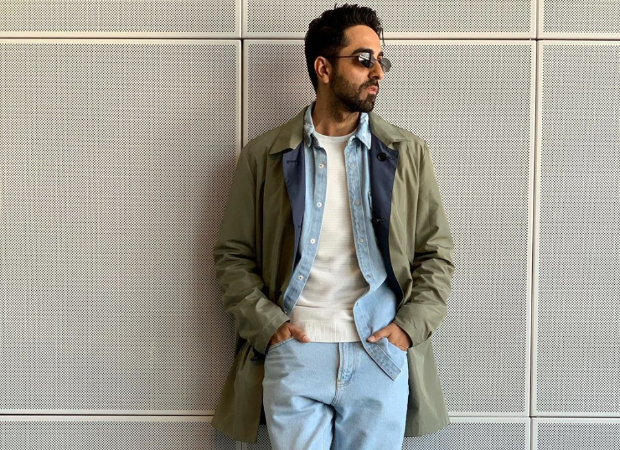 In a recent interview, the actor opened up on the kind of films he will never do. Now, it's a crucial thing for an artist to know what stands opposite to his values. Ayushmann says he is all in for progressive films but will never be a part of regressive cinema. He cited the example of Dream Girl, which, despite being set on the backdrop of 90's, was never out of context.

That's a good thing to come from a popular actor, given that we're fighting tons of regressive values in cinema as well as other walks of life right now!

Ayushmann's Bala, a satire revolving around premature balding, is in progress. He has wrapped shooting for Shoojit Sircar's Gulabo Sitabo, also starring Amitabh Bachchan. Shubh Mangal Zyada Saavdhan, a spin-off to his 2017 film Shubh Mangal Saavdhan, will feature him as a homosexual man.