Kartik Aaryan has many films in the pipeline and one of them is Bhool Bhulaiyaa 2 which is set to be the sequel to Akshay Kumar starrer. With Kartik transforming into Indian ghostbuster, there have been several reports on who could the leading lady be. And now the makers have locked in Kiara Advani. 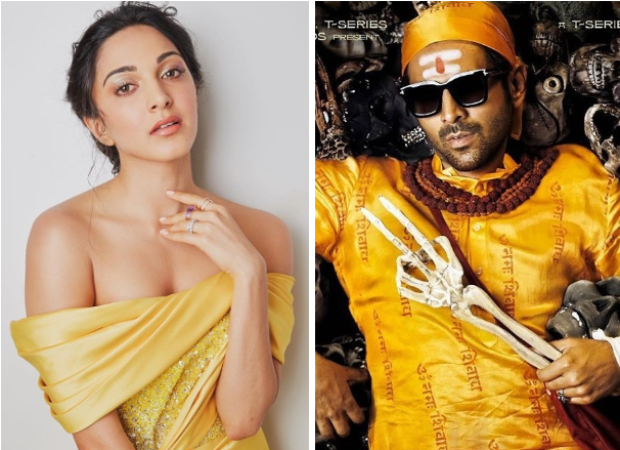 After Kabir Singh, Kiara Advani will again collaborate with T-Series and this time for the supernatural saga. The film is expected to begin shooting in October. The cast will begin reading sessions close to the first schedule. It is currently under pre-production.

Bhool Bhulaiyaa 2 is produced by Bhushan Kumar, Murad Khetani and Krishan Kumar under the banner of T-Series and Cine1 Studios. Directed by Anees Bazmee and starring Kartik Aryan, the film is written by Farhad Samji and Aakash Kaushik. Bhool Bhulaiyaa 2 is scheduled to release on July 31st, 2020.